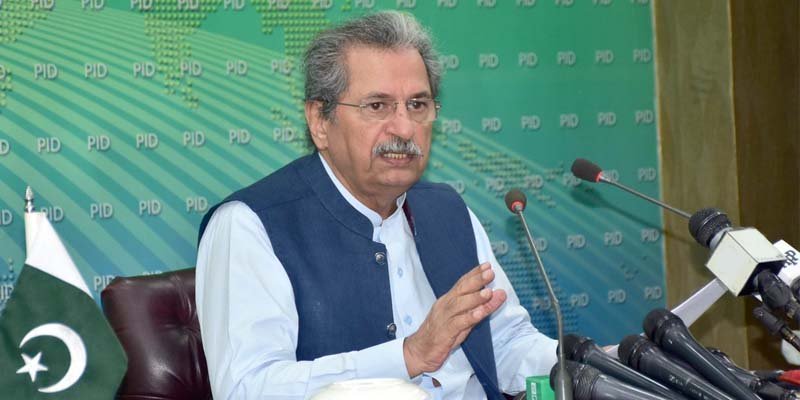 The Minister for Education has informed all the provincial education departments regarding the letter of notification dispatched to all the provincial chief secretaries, according to which, PhD candidates will be allowed on campuses before September 15.

The letters of notification are dispatched to chief secretaries of all four provinces by the Federal Secretary Dr. Sajid Yousfani, stating that all educational institutes would reopen following strict SOP guidelines created by the government. The letter further noted that the institutes could open their offices for operational work from July 15. However, the Ph.D. candidates can be called by the universities before September 15 so that they can resume their research and lab work.

According to the notification, all hostels will be accessible for students after Eid ul Adha, whereas only 30 percent of students could stay in hostels before September 15.

The teachers at all technical institutes would be allowed on the campuses after September 15 and.

The notification letter instructed all the provincial education departments to follow the instructions and ensure that these guidelines and guidance in the announcement are strictly followed. The notification has been issued after the approval of the National Command and Operational Center.