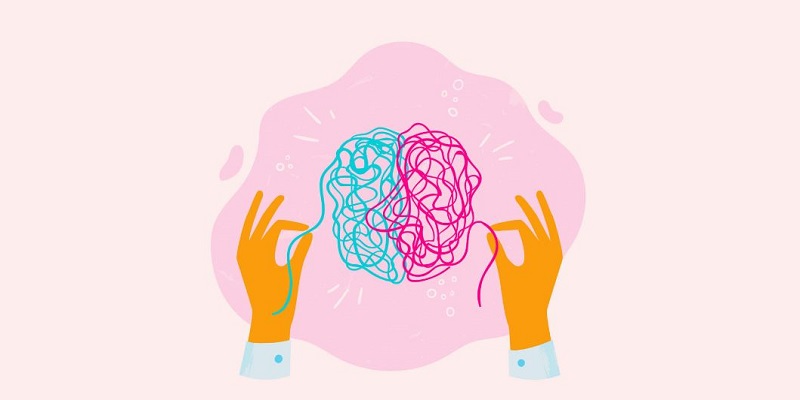 During a meeting at a local hotel in Karachi, the Sindh Mental Health Authority presented the results of its mental health survey in Tharparkar.

People who participated in the survey ranged in age from 30 to 55. Approximately 32% of Tharparkar's population suffers from depression, 14% is mentally disabled, and 11.2% has epilepsy.

Faisal Edhi demanded the decriminalization of suicide be abolished on this occasion. The issue of drugs and alcohol was raised by Professor Amjad Siraj Memon and he demanded action be taken.

According to Chairman Authority Karim Khawaja, 33 people committed suicide in Tharparkar in 2021, including 21 women and 12 men.