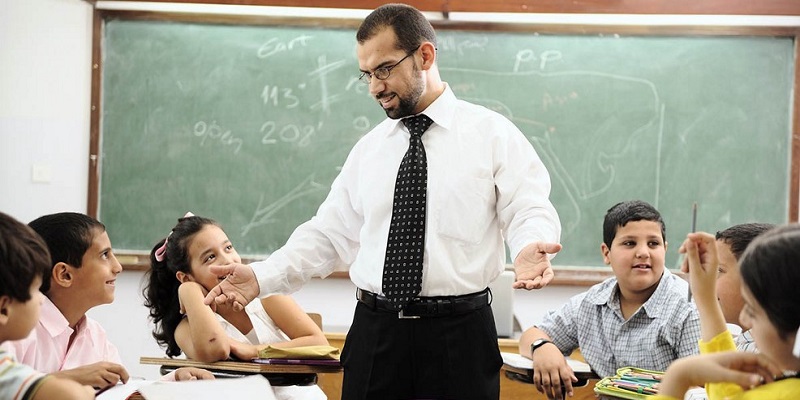 A summary for the hiring of thousands of non-teaching staff members has been approved by the Punjab government.

Punjab Education Minister, Dr. Murad Raas, announced on Twitter that over 11,000 jobs in the School Education Department (SED) were approved for recruitment.

This Summary has been approved. The process should be starting in the coming days. I am taking care of the other Summaries as well. Just be a little patient. CM @ChParvezElahi & myself are on your your side, be absolutely clear about it. https://t.co/fXTml13bwW

A hiring process will begin in the coming days, and Dr. Raas is preparing other similar summaries related to the provincial education sector.

It was initially decided by the Punjab government to regularize thousands of teachers. Government teachers were to be made permanent by the Education Ministry.

An additional summary followed for educators recruited in thousands. Over 16,000 teachers were to be hired in public educational institutions, according to the summary sent by the Ministry. 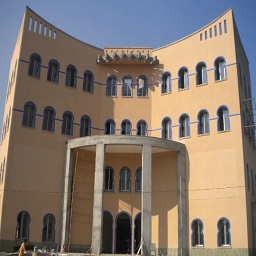 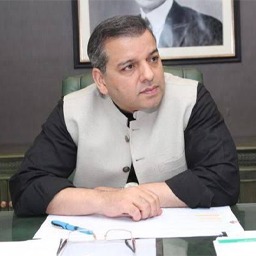 The curriculum in schools will be updated annually, Murad Raas