The majority of children in Balochistan are deprived of education 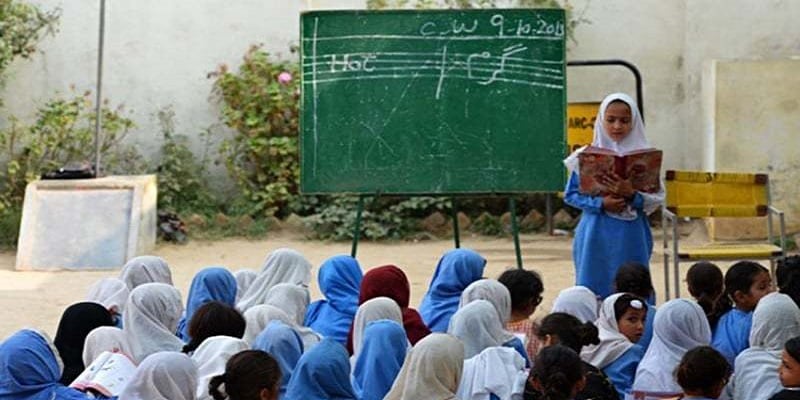 The majority of children in Balochistan are deprived of education

According to the records of the provincial education department, there are currently 12 ,218 primary schools in Balochistan. Among them there are 8,394 schools for boys and 3,140 schools for girls, while there are 684 schools for co-education.

Similarly, there are 1,519 middle schools in the province, out of which there are 872 for boys, and 645 for girls and 2 middle schools for co-education. In principle, there should be one middle school for every three primary schools, but this is not the case in Balochistan.

According to data reports, the number of boys' high schools in the province is 720, out of 403 higher secondary schools, 69 are for boys and 50 are for girls. Degree colleges are 30 for boys, 17 for girls, 56 for intermediate colleges and 32 for girls.

Non-governmental and international organizations have shared that 15% of schools are completely closed. According to the reports of the Department of Education, currently 1 million 4,242 children are studying in schools in the province. The condition of higher education is worse than primary, middle and secondary. There are 7 public and one private university in the province, in which only 30,000 of the 1.7 million youngsters in the province are studying in universities, which is less than three percent of the total youth.

As far as schools are concerned, many consist of just one room. In this case, the ratio of teachers is also not compatible with the international standard, apart from other provinces of Pakistan. Many middle schools are running with only three to four teachers and according to the NGO Al-Alan, 58% of the government schools in Balochistan have only one teacher. Not only this, but around 10,000 teachers are ghosts in the province, while there is a severe shortage of teachers throughout Balochistan. 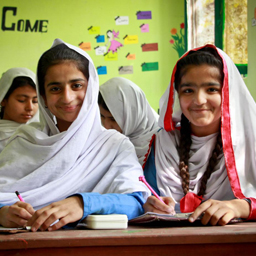 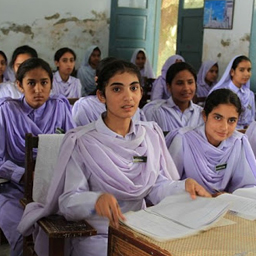 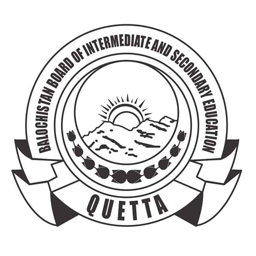 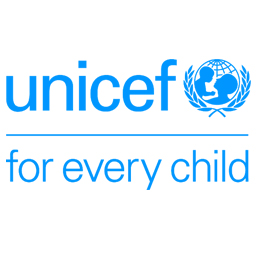 UNICEF initiates “My Home, My School” campaign in Balochistan