The FPSC CSS Written Exam Schedule for 2023 has been released

The FPSC CSS Written Exam Schedule for 2023 has been released

Students who have completed their bachelor's degree will be relieved to learn that the CSS Written Examination 2023 Schedule has been officially announced by the Federal Public Service Commission (FPSC). Many CSS applicants had been anticipating the news all year.

CSS applicants must pass the mandatory MCQ based Preliminary Test (MPT) in order to be considered for the upcoming CSS written examination in 2023. The qualifying percentage for MPT is 33%. The 200-mark MPT exam will cover syllabus topics such as Islamic studies, English, Urdu, General Knowledge, current affairs, everyday science, and general abilities.

The MPT has to be passed before attempting the CSS written examination, which is scheduled to take place on Sunday, October 2nd, 2022.

Eligibility for the CSS Written Examination in 2023

Limitations for the CSS Written Exam

Certain CSS applicants are eligible for a two-year age relaxation under the categories listed in the CSS CE Rules 2019 and later. Special people are also given an age range in which to take the CSS written exam.

CSS candidates must prepare by studying CSS past papers and understanding the paper pattern, which will greatly assist them in scoring high marks. CSS applicants must also attempt previous CSS written examination past papers in order to calculate and improve their exam time.

For the exam syllabus:

Practice papers for the CSS examinations: 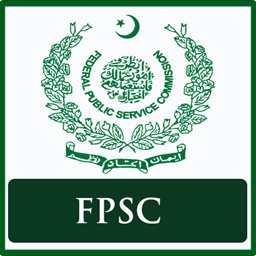 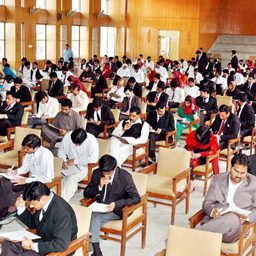 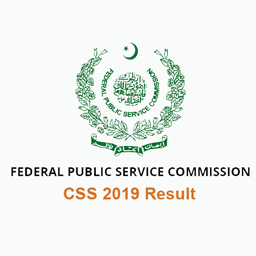