The construction of 50 Schools in Bara District has been halted 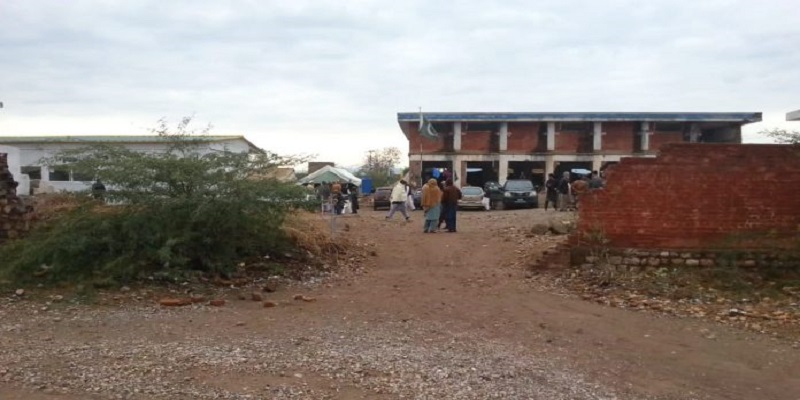 The construction of 50 Schools in Bara District has been halted

According to reports, there is not a single proper government school in Bara Tehsil of the former Khyber tribal district of the Khyber Pakhtunkhwa province. In September 2009, government property was also damaged during the military operation (Khyber One) in Tehsil Bara against the banned Lashkar-e-Islam. 158 schools in the area were damaged by explosives.

The Deputy Education Officer of Khyber District told the media that an agreement was signed between Pakistan and China on August 9, 2018 under which financial assistance was promised for the reconstruction of 68 schools. However, the construction of these schools has not been completed so far.

According to the Khyber Constructors Association, a tender for the construction of 50 schools was held in 2018 and the work permit was received in June 2019. But due to non-availability of funds, the department was asked not to start the work at the time being. Later, when the work started, due to severe lack of funds and repeated monitoring, the construction work was delayed which forced the closure of construction work on all the schools during August 2021.

Political and social activist Zahidullah Afridi said that 'before the wave of terrorism, the literacy rate in the area was quite high, but due to the destruction of a large number of educational institutions, the educational activities in the area have been greatly affected.'

The first installment of China's aid amounting to 12.3 million rupees has been transferred to Pakistan, but due to some problems, the remaining payment is not possible soon.

Officials of C&W have confirmed that the concerned contractors have refused to carry out further work in the 2012 rate of construction materials and have submitted their stand in writing while payment of arrears as security have been requested. 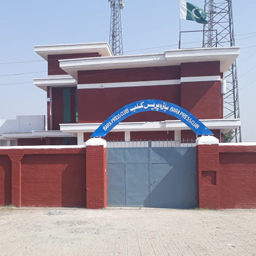 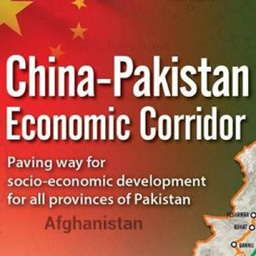