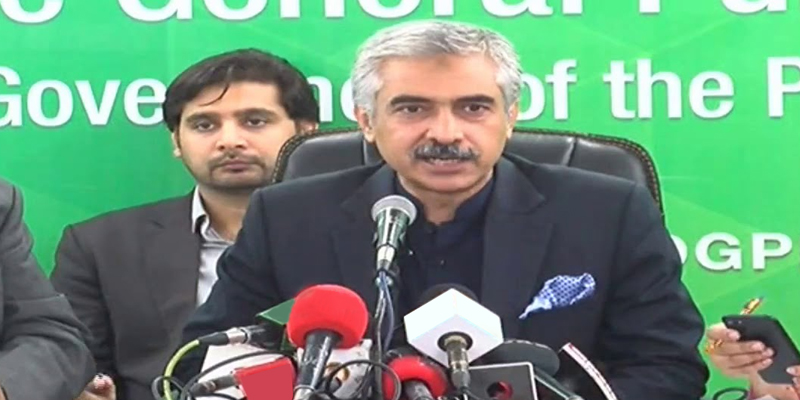 Mian Aslam Iqbal, Provincial Minister of Punjab, has announced that for more than 100,000 students enrolled with TEVTA, the government has waved a year's worth of tuition fees.

The announcement session was held at the TEVTA Secretariat and attended by TEVTA Chairman Ali Salman Siddique and other provincial division members.

The Punjab government has cut Rs. 325 million in tuition fees for the forthcoming academic calendar, as per the official handout, to encourage students enrolled in TEVTA schools and colleges.

Mian Aslam Iqbal explained the declaration in-depth that the new decision is applicable for regular students enrolled in 400 TEVTA institutes. He added that, because of the COVID-19 epidemic, this decision would benefit families stripped of much of their finances.

Chairman TEVTA also thanked the government's decision and told them that they would provide students with more relief packages in the future.