Study reveals where the next pandemic could emerge 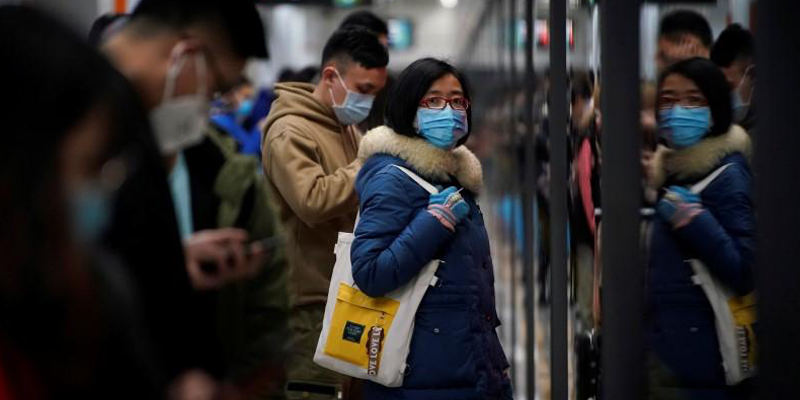 Study reveals where the next pandemic could emerge

Zones of highest potential spillover, and their adjacent cities, are in sub-Saharan Africa, South and Southeast Asia

SYDNEY: The rapid global spread of severe acute respiratory syndrome coronavirus-2 (SARS-CoV-2) in 2020 - which belongs to the type of viruses that typically have zoonotic origins such as SARS-CoV in 2002, influenza A H1N1 virus in 2009, and the West African Ebola virus disease epidemic of 2013-2016 – has highlighted the devastation infectious diseases can bring about.

Approximately 60% of known infectious diseases and 75% of all new, emerging, or re-emerging diseases in humans have animal origins and scientists say a new pandemic is likely in the future. A study carried out in Australia tries to establish where the next plague might emerge.

The sharing of space between wildlife and humans, and their domesticated animals, has dramatically increased in recent decades and is a key driver of pathogen spillover, says lead author of the study, Michael G Walsh.

According to the study, the interface zones of highest potential spillover impact, and their adjacent cities, are predominantly in sub-Saharan Africa and South and Southeast Asia. Cities like Mumbai, India, and Chengdu, China and Bangkok, Thailand are at high risk as they are also travel centers.

The increase in animal-human interface has occurred side by side with globalization and failing health systems says the study. Classifying in three alert levels the study revealed geographical regions with both high anthropogenic pressure and high biodiversity, and thus has potential for impactful spillover.

“Our goal was to identify those areas where the greatest amount of wildlife is sharing space with the greatest amount of people,” Walsh says. “In these spaces, humans are simultaneously putting a high degree of pressure on wildlife species and their environment and increasing their own [human] exposure to new pathogens because of the greater contact with wildlife. The result is an increase in the risk of these new pathogens ‘spilling over’ into human populations.”

Also Read: Covid Education: What you need to know about the coronavirus right now

The study first identified areas where the sharing of space between wildlife and humans is greatest, and therefore where spillover events would be expected to be most common followed by classification of areas where high wildlife-human interface coincides with areas of poor health system performance.

Finally, the study listed cities proximate to the areas with high pathogen spillover risk that are also highly connected to a global air network which may serve as channels for future pandemics.

The Article was originally published in The Express Tribune, December 11, 2020