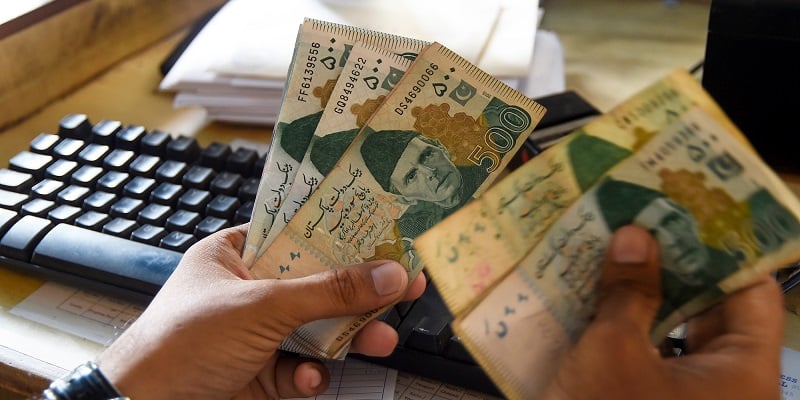 Ismail Rahoo, the provincial minister for universities and boards, announced that the Sindh government will regulate university tuition fees.

During the inauguration of the Ministry's new office, the Minister said that the provincial government had taken strict action against universities overcharging tuition fees.

During the meeting, the Minister requested that the Secretary of Universities and Boards Department present the fee structure of public and private universities.

As a result of the move, the university fee structure will be brought into harmony, enabling the province's higher education sector to flourish.

Students at private schools and colleges cannot pay advance fees, according to the Directorate of Inspection and Registration of Private Institutions Sindh (DIRPIS). 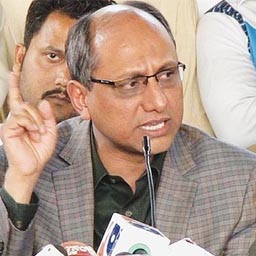 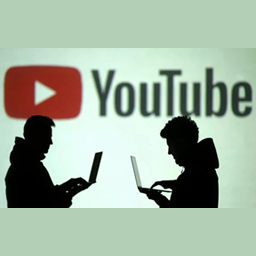