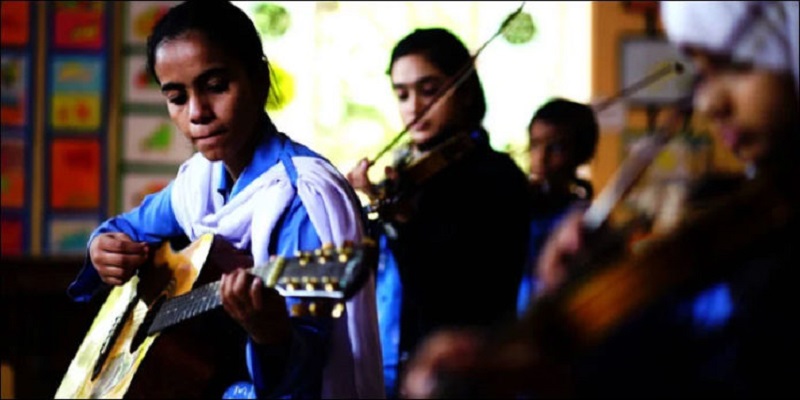 According to the Sindh government, music instructors will be hired at the Basic Pay Scale in the province's government schools.

In order to be appointed as a music teacher, applicants must have matriculation and music credentials.

Certification from the National Music Academy and the Sindh Institute of Music and Art is required for those who wish to become music teachers.

Earlier this month, the Sindh Education Department completed a summary of appointments that will take place in the near future.

Sindh's government announced earlier this year that music and art would be offered as optional subjects in government schools.

In order to "counter extremist tendencies," the province will implement art and music classes.

Earlier this year, the provincial government announced 1500 vacancies in the arts and music fields. 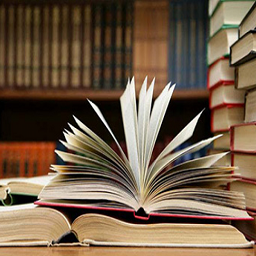 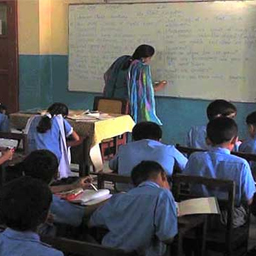 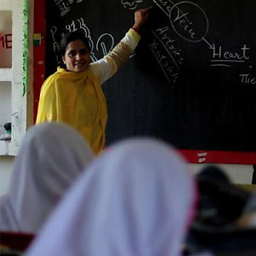