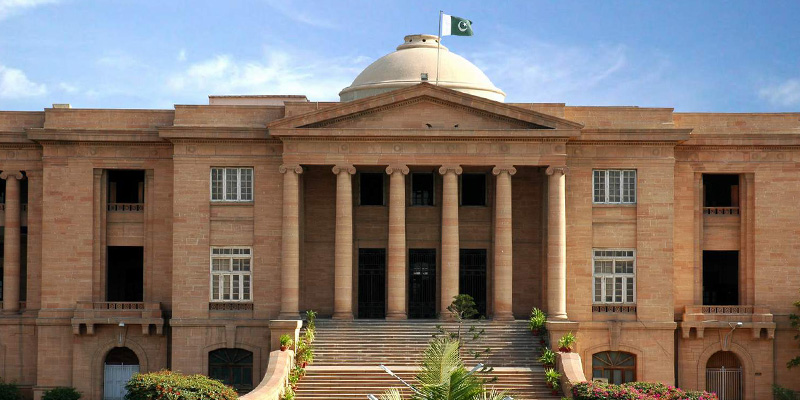 The instructions were issued during the hearing of a petition opposing the admission policy adopted by PMC. The commission stated that doctors and dentists could apply for MDCAT by 2nd November and scheduled the 15th November exam. It confirmed that the National University of Medical Sciences (NUMS) would conduct the exam.

Arguing that the petition was based on provocation, Abdullah said that "the admission policy is explained by section 18 of the PMC Act."

The lawyer added that the commission did not prohibit additional admission tests from colleges in Sindh and regretted that the provincial government had not sent its representative to the inter-provincial committee meetings called upon to establish a joint admission syllabus.

After hearing arguments, the high court ordered petitioners to submit a reply to the written statement from PMC and ordered PMC counsel to ensure that the commission's website was updated with the new deadline for registration.