School for Muslim Girls Closed in Indian State of Karnataka

School for Muslim Girls Closed in Indian State of Karnataka

In India, the current Modi government has deprived Muslim girls of their right to an equal and fair education. In Karnataka, a school for Muslim girls was closed after female students wore a hijab.

According to Indian media, the old Farooqia School for Muslim girls was closed in Karnataka. The school was closed on the pretext of violating the ban on female students' wearing a hijab. At least four hundred and fifty high school girls were unable to complete their school year.

Demonstrating traditional Hindu extremism against Muslims, local officials rejected the school administration's request to reopen the institute, saying the school would not reopen unless female students came without the hijab, an essential part of their identity and faith.

The students protested in front of the closed school and demanded reopening of the school with the slogan 'Teach your daughter, save your daughter' directed towards the Indian Prime Minister Narendra Modi. 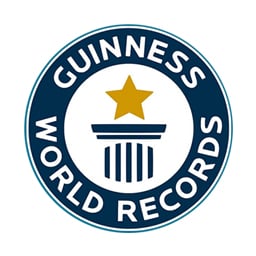 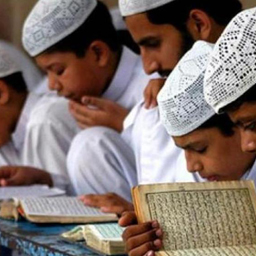 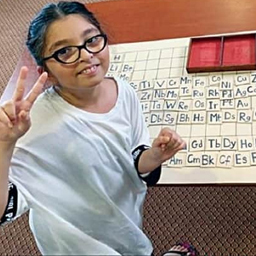