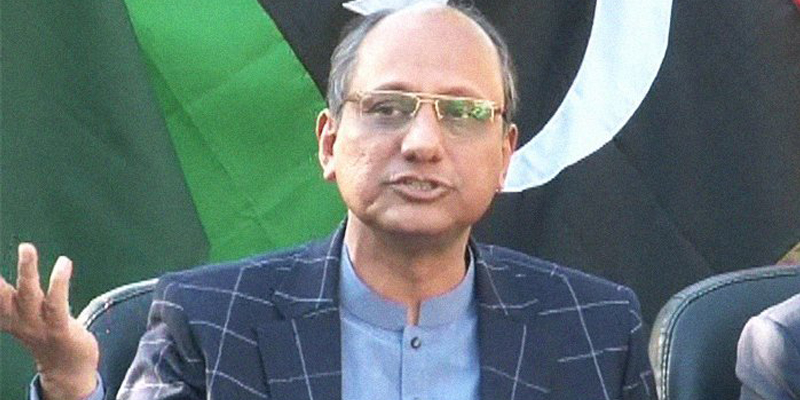 The Sindh government will take back the education ministry's portfolio from Education and Labour Minister Saeed Ghani, a local newspaper reported on Monday.

According to the sources cited by the publication, PPP's government is not pleased with the education minister's work and anticipated a major change in the provincial cabinet.

The grievance occurred when the headmasters of government schools —who had passed the IBA test — staged a protest outside the Sindh Assembly for days, asking for permanent jobs. The matter is yet to be resolved.

Sources said the Sindh government is expected to appoint the province's spokesperson Murtaza Wahab or any other person who could lead the education ministry in a better way.

It is expected that an early cabinet reshuffle would soon take place in which some new ministers could be added, while some members could be withdrawn, sources added. 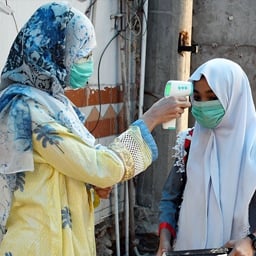 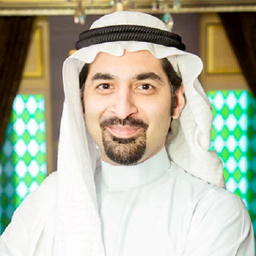 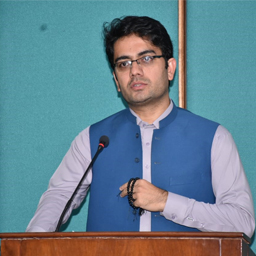 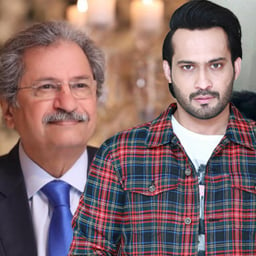