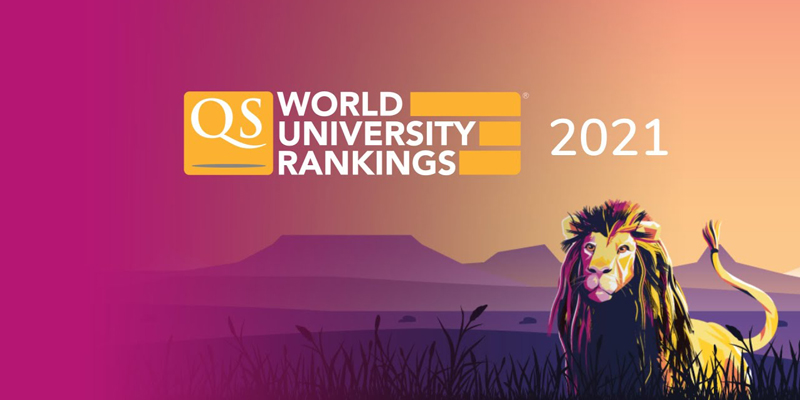 ISLAMABAD: Quaid-i-Azam University Islamabad has secured 67th positions in three categories in a list of the world's top 500 universities issued by QS rankings the United States.

According to the reports, QAU which has remained Pakistan’s top university according to the Higher Education Commission is ranked Asia’s 67th and number 425 on the list of best global universities.

The list is issued by the US News and World Report Rankings.

With the global score of 53.3 and 135th position in regional research reputation and 137th in international collaboration, QUA remained 289th among universities having a percentage of total journals that are among the 10% most quoted globally.

The varsity’s vice chancellor, Prof Dr Muhammad Ali, commended the staff, researchers, and students and congratulated them on the achievement. The VC esteemed their devotion and commitment.

Earlier, the varsity made it to the 106th spot in the Asian universities' ranking.

"The university has jumped five spots ahead compared to last year's rankings," the university's officials had said, adding that the institution now ranks among the best universities in Asia for research and teaching.

The officials noted that university scored 43.24 points in the global QS score.