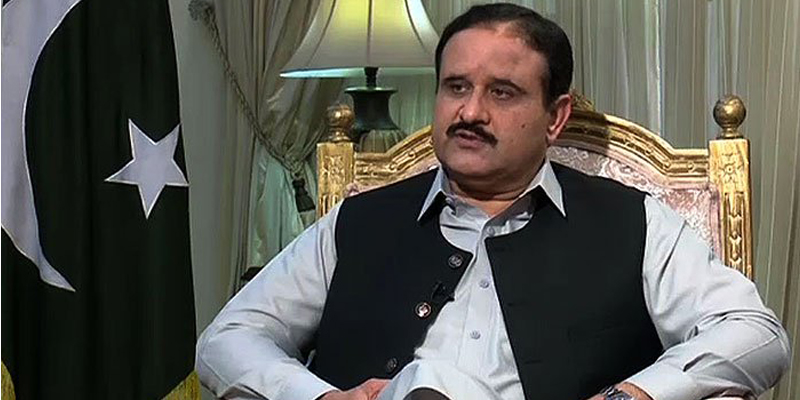 LAHORE: The Punjab government will upgrade over 27,000 primary and elementary schools in the province with an estimated cost of Rs 50 billion.

Punjab Chief Minister Sardar Usman Buzdar made this announcement while addressing a news conference on Saturday. Buzdar highlighted that under a phased program, a total of 27,512 primary and elementary schools will be upgraded across Punjab. The first phase will be started from August 1 which will benefit around four million students. He said the promotion of education is the top priority of the incumbent government for which no stone will be left unturned.

“The government will continue to make all-out efforts for the promotion of education. In the first phase from August 1, as many as 21,000 primary schools will be upgraded to elementary level for Rs17 billion,” the CM said.