The University of Engineering and Technology, Lahore (UET-L) and Pakistan Petroleum Limited (PPL) have worked together to implement a mechanism for the direct disbursement of funds under PPL's Higher Professional Education (HPE) Scholarship Scheme to UET-L, which will serve as a hub for three other universities in Punjab and Khyber Pakhtunkhwa.

Dates for announcements, academic achievement, prompt release of funding, and documented evidence were all discussed during the meeting and agreed upon. The fields of engineering, medicine, information technology, business administration, and education all receive merit-based scholarships.

There are 25 PPL students currently admitted into various colleges as part of this program, which has made it easier for underprivileged youngsters from the company's business areas to access higher learning. This initiative, which launched nearly 2 decades ago, has thus far helped approximately 500 pupils. 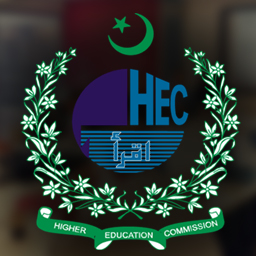