New Law for Universities in Sindh: Bureaucrats & civil servants can now also be appointed as VCs 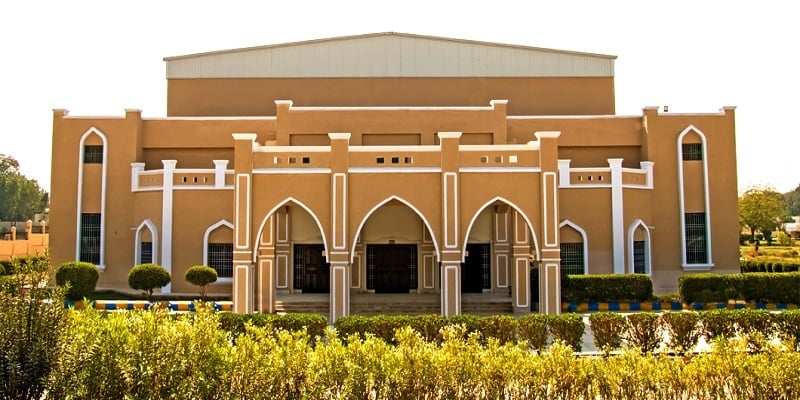 New Law for Universities in Sindh: Bureaucrats & civil servants can now also be appointed as VCs

Murad Ali Shah and Sindh Chief Secretary Dr. Sohail Rajput have approved the summary of Secretary Boards and Universities. This allows bureaucrats, civil servants, and Vice Chancellors to be appointed to Sindh universities.

A PhD and 15 research papers are no longer required for this purpose. An advertisement for the position of Vice Chancellor was also attached to Mureed Rahimoon's summary. According to it, bureaucrats, civil servants, college teachers, and officers of public or private institutions with grade 17 or above are now eligible to apply. Applicants must have 20 years of experience, including 10 years of managerial experience, to be eligible to apply.

It has been decided to lower the age limit for the post of Vice Chancellor from 65 years to 62 years. As a result, six universities have been approved to advertise for the position of Vice Chancellor. These include Mehran Engineering University, Liaquat Medical University, Skill Development University Khairpur, IBA Sukkur, Shaheed Allah Bakhsh University Arts and Design, and Aror University, Sukkur. As a result of the approval of the summary of the Sindh Chief Minister, for the first time in history, the names of the vice chancellors of Dawood Engineering and Sukkur Women University, who were selected on merit, have been rejected, and a new advertisement has been published for these vice chancellors.

According to the association, VCs must be appointed according to the rules of the Higher Education Commission of Pakistan. Professor Shah Ali ul Qader, president of the Fapuasa Sindh chapter, said the group would protest the proposal if it became law. According to him, the Sindh government advisers knew nothing about higher education and were working to destroy it. 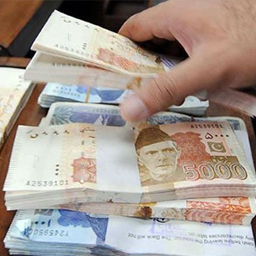 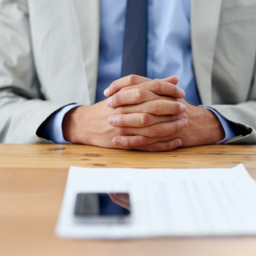 Interviews for selection of VCs conclude 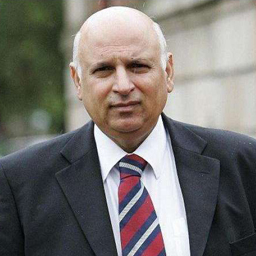