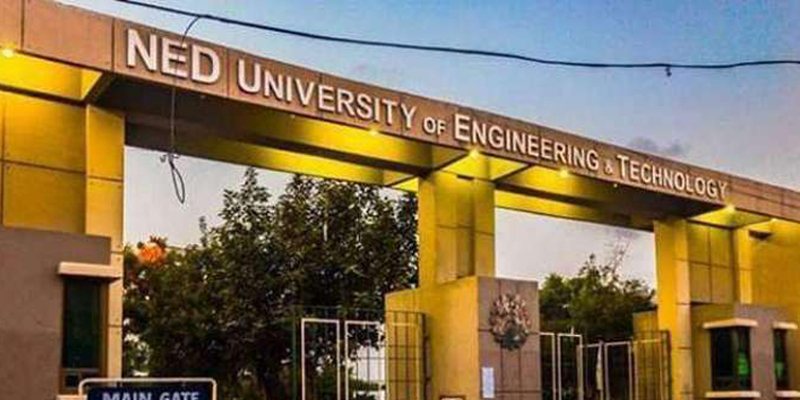 Due to the delay in FSc examinations, NED University of Engineering and Technology has changed it’s admission policy. As second-year students have not given their exams yet and the result can not be gathered, therefore the university has agreed to give admission on the basis of first-year results.

The decision was accepted by the NED Academic Council during an online meeting headed by the vice-chancellor of the university, Professor Sarosh Lodhi. The board will give final approval of the decision very soon, after which an official announcement will be made, according to Professor Lodhi.

The curriculum of the entry test will be based on the syllabus of the first and second year. It is also decided that admission will be announced in July while the entrance exam will take place in the second week of August.