Karachi in South Asia's Top 10 Cities for a Startup Culture 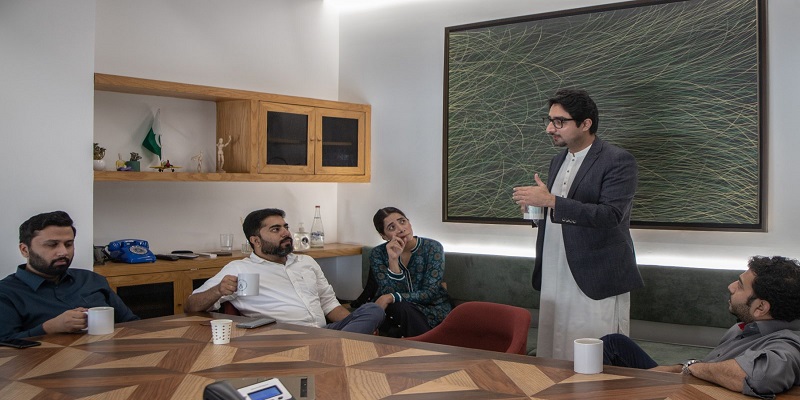 Karachi in South Asia's Top 10 Cities for a Startup Culture

According to Express News, there is good news in terms of start-up culture in Pakistan. Karachi in particular has improved its performance by four ranks in South Asia and has surpassed some cities in India compared to last year.

The information has been released by startup ecosystem rating website 'Startup Blink'. According to the 2022 report shared by the website, Karachi has ended India's monopoly in the list of top ten cities providing a favorable environment for startups in South Asia.

By improving its ranking exponentially in the region, Karachi has made it on to the top ten cities in the list, while the other nine cities belong to India. According to the report, Karachi, the economic hub of Pakistan, has also taken away the honor of Lahore as the top city in terms of favorable environment for startups in Pakistan. Earlier, Lahore was the top city of Pakistan.

Islamabad, the federal capital, was ranked third in the list of startup-friendly cities in Pakistan and dropped one rank to 438th in the global list. Pakistan's ranking in terms of favorable conditions for a startup culture has decreased by 2 places.

The nation has reached the 76th position in the world in terms of favorable financial environments for a booming startup industry.

Pakistan has ranked second among South Asian countries, and fourth among Central Asia Regional Economics Corporation countries. According to the report, successful startups and digitization are of prime importance in Pakistan's economic development. Digital entrepreneurship and investment in startups were booming in Pakistan during the covid-19 outbreak. Startups were supported by improvements in broadband coverage and digital infrastructure and a new framework for digital payments.

The report states that the climate of political chaos in the country is an obstacle to creating stable policies and a steady environment to strengthen the startup ecosystem. Additionally, an increasing demand for capital and supply of an experienced workforce is also an issue for budding startups. To meet these needs, it is necessary to increase the capacity of the said ecosystem to provide qualified individuals. 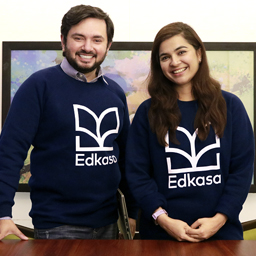 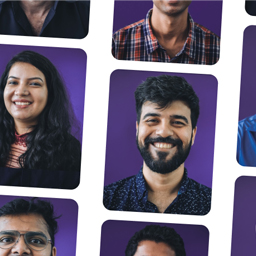