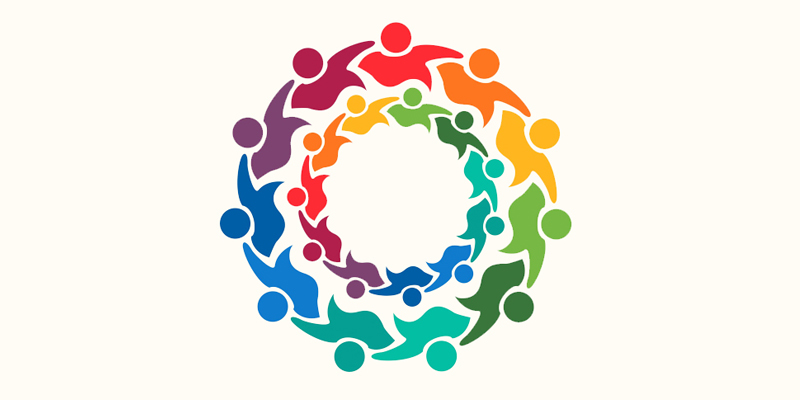 International Day for Tolerance will be marked on November 16 (Monday) with a pledge to promote tolerance in the societies and communities which is a tool to build stronger relations between people belonging to the different communities and religious beliefs.

The day will be marked at the time when the world is facing the second wave of COVID-19 pandemic and needs to foster unity and tolerance to tackle this crisis effectively.

International Day for Tolerance will be marked across the globe including Pakistan with the online activities including webinars and online discussion programs on the importance of tolerance in societies.

Tolerance Day is a United Nations’ observance and is celebrated on November 16 every year since the year 1996. The basic theme to commemorate the day is “Tolerance is respect, acceptance, and appreciation of the rich diversity of our world’s cultures, our forms of expression and ways of being human.”

One of the core objectives of the United Nations is to build up tolerance among the cultures and peoples. Now-a-days, rising violence in societies has increased the core importance of tolerance.

According to the UN, tolerance is respect for other’s rights and freedom. Tolerance is not only a moral duty but also a requirement of the present era.

States should legislate for equality and basic human rights for the promotion of tolerance and non-violence. Education is an important tool to pave the path for these desired results.

In 1993, at the initiative of UNESCO, United Nations proclaimed 1995 as “The Year for Tolerance”.

UNESCO’s 1995 Declaration of Principles on Tolerance was, “Tolerance is respect, acceptance, and appreciation of the rich diversity of our world’s cultures, our forms of expression and ways of being human.”

This declaration initiated the General Assembly of the United Nations for the proclamation of Tolerance Day.

One year later, in 1996, the UN General Assembly prescribed all The Member States to celebrate 16, November as International Day for Tolerance. The chosen date of November 16 also celebrates the adoption anniversary of the above Declaration.