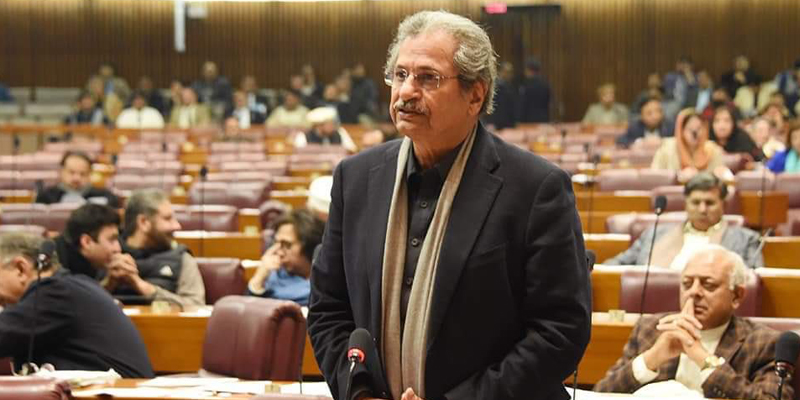 The National Command and Control Authority (NCOC) and Federal Minister for Education Minister Shafqat Mahmood have announced the closure of schools in Punjab from March 15 for two weeks.

According to reports, the minister has said that the decision will be applicable on schools in Islamabad, Faisalabad, Gujranwala, Lahore, Gujarat Multan, Rawalpindi, Sialkot and Peshawar as a significant surge in coronavirus cases has been noticed in these cities.

He added that the schools would reopen on March 28 however, the examinations would not be cancelled in any schools and would commence as scheduled.

The minister also notified that the schools in Sindh and Baluchistan would follow the alternate day and 50 percent attendance ruling.