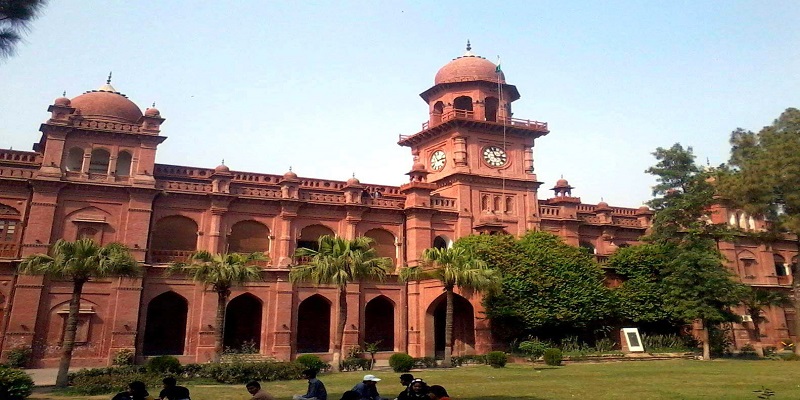 The federal government has issued 2 holidays for all public and private educational institutes and offices in Pakistan for Ashura.

Due to Ashura, all public and private schools, colleges, institutions, and offices will be closed on August 8 (Monday) and August 9 (Tuesday), per an official announcement from the Cabinet Division (9th and 10th Muharram).

In a related announcement from earlier today, Punjab University has scheduled two breaks for Ashura for all of its teaching departments, institutions, centres, schools, and constituent colleges' staff members and students enrolled in summer courses.

According to the official announcement made by the Additional Registrar of Academics, Punjab University will be closed on August 8 and 9 in observance of Ashura.

Currently, Punjab University is on summer break, with the exception of personnel and those enrolled in summer classes. Beginning on June 6 and lasting until August 14 are the vacation days. Originally, the 1st of August was set for the university's reopening. The 15th of August, though, will mark its reopening right after Pakistan’s Independence Day. .