Google and TikTok Offices to Open in the Capital 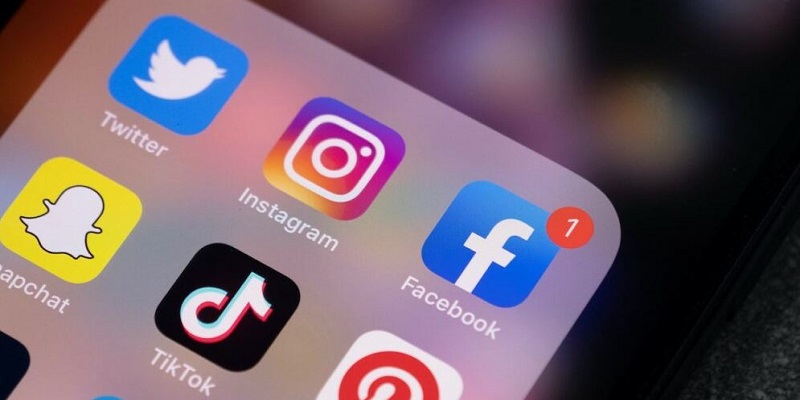 Google and TikTok Offices to Open in the Capital

Google and the popular video-sharing app TikTok are preparing to open local offices in Pakistan, according to the Federal Ministry of Information Technology.

Additionally, a Google delegation will visit Pakistan next month to establish local offices for TikTok and Google.

The Minister for Information Technology Amin Ul Haque spoke at an event in Islamabad called 'Smartphones for All' and expressed his stance.

Earlier this week, the Ministry of Information Technology announced that Google had finally decided to open its Pakistani office.

Once the legal requirements for setting up the company's office are met, the company can start the process of setting up. In fact, the Security and Exchange Commission of Pakistan (SECP) has registered Google after clearing documents.

The delegation from Google HQ will be visiting Pakistan in the second week of December to oversee and or discuss matters.

Subsequently, other social media platforms will also begin to start up operations in Pakistan, such as Facebook and TikTok, which will be setting up its office in the Capital soon, according to reports. 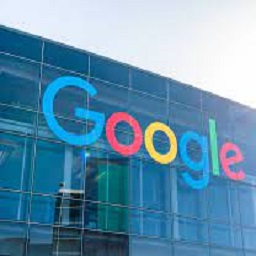 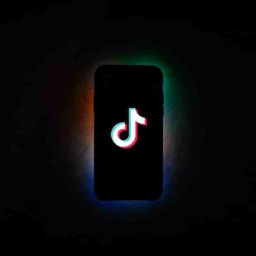