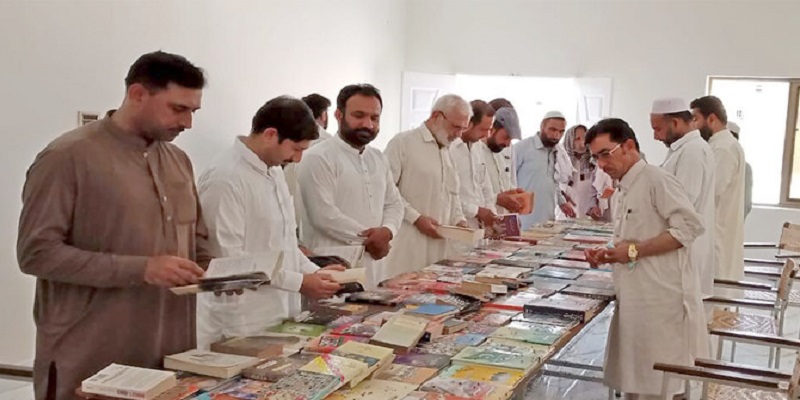 A public library in Tank district of Khyber Pakhtunkhwa that was closed for more than a decade has reopened thanks to Pakistani cricketer Shahid Afridi. He has urged locals to support this project as the first step towards developing the education sector, according to media reports. South Waziristan's Tank district library was established in the 1970s. Since the local administration lacked the resources to maintain the library, it remained closed for about 15 years.

In the end, Shahid Afridi's charity was able to restore the library after he took up the project. In a video message, Shahid Afridi said he had taken the initiative and made an excellent plan. As Pakistan is in dire need of education, I urge everyone to support it. In his speech, Shahid Afridi stressed the importance of education for the progress and development of a country. His charity organization is also working tirelessly to promote education, according to him.

Building a library for male and female students was a big step because we needed books and a place where people could study. In a conversation with Arab News after pictures of the demolished library went viral, Shahid Afridi promised to take on the project in 2020.

After the announcement, he inaugurated the renovations less than two weeks later. Shakeel Ahmed, a teacher at a private school in the area, said library-goers owe Shahid Afridi a debt of gratitude.

According to him, the library building was dilapidated and people threw garbage here. Students, teachers, and other citizens can now read books and newspapers here. In addition, Shahid Afridi plans to establish a cricket academy in Tank to improve sports facilities.