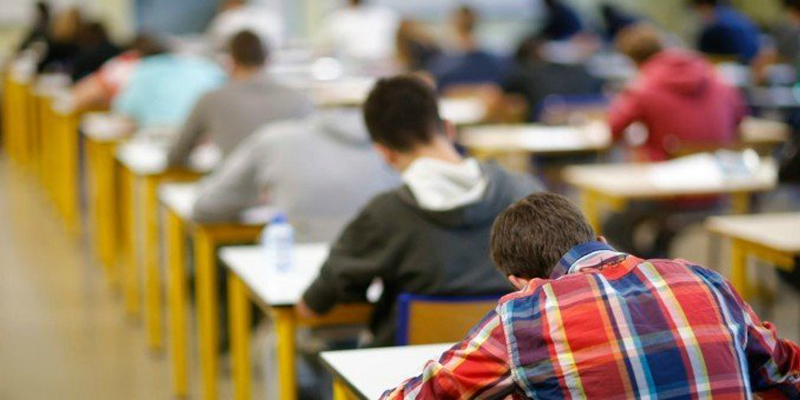 KARACHI: Following a concern shown by thousands of Pakistani students, Federal Minister for Education Shafqat Mahmood has said Cambridge International agreed to reschedule ‘O’ level exams to after May 15 amid an uptick in Covid-19 cases in the country.

"After detailed discussions, Cambridge has agreed to reschedule ‘O’ level exams to after May 15. Details will be shared later by them," Shafqat wrote on his official Twitter handle.

After detailed discussions, Cambridge has agreed to reschedule ‘O’ level exams to after May 15. Details will be shared later by them. However, ‘A’ and ‘As’ level exams will take place as per the original timetable, following all the SOPs. Wishing everyone success in the exams.

However, he said that "A" and "As" level exams will take place as per the original timetable, following all standard operation procedures (SOPs) against the novel coronavirus.

"Wishing everyone success in the exams," the federal minister concluded.

After the decision, the first exam of O Level is likely to be held a day after Eidul Fitr.

The Cambridge International, in a press release, also confirmed that "A" and "As" levels will go ahead as timetabled, however, O Levels and IGCSEs will take place from May 15.

"We are working hard to support efforts by schools and authorities in Pakistan to keep students safe and help them progress with their education. As the Federal Minister for Education has announced today, we have been discussing this carefully with education officials in the government," the statement added.

It said that with the help of the government of Pakistan, we will be holding all Cambridge International "As" and "A" levels as timetabled so that students can progress to the next stage of their education.

"We agreed with the government that we will only hold exams in Pakistan from May 15 for Cambridge O Level and IGCSE exams. We are now looking urgently at how best to make this work," the statement added.

It, however, clarified that Cambridge International will not switch to school-assessed grades. "We will update schools with more information next week," it further said.