Around 50 percent of students fail to continue education in Karachi 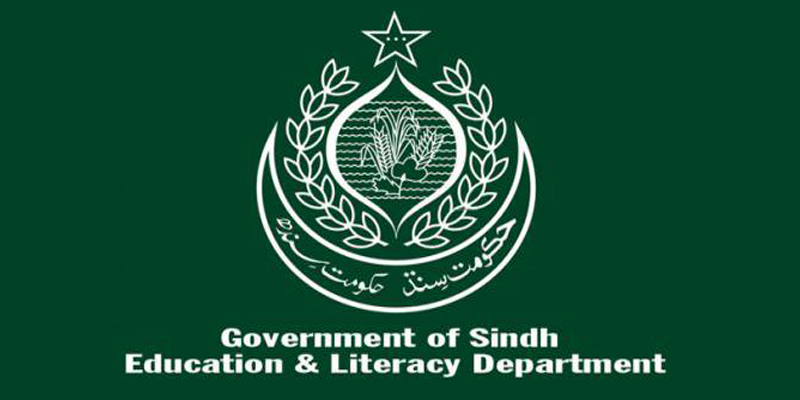 Around 50 percent of students fail to continue education in Karachi

A vast number of Karachi students who passed their matriculation exams last year dropped out of school due to numerous reasons.

According to data released by the Sindh E-Centralized College Admission Program (SECCAP) and the Board of Secondary Education Karachi (BSEK), 48 percent of matriculation students could not continue their education in 2020 after passing the exams.

This year, 190,766 students completed their matriculation exams. However, due to a lack of seats in public colleges, 91,173 people were refused admission to any colleges.

Due to the Coronavirus pandemic, BSEK published last year's results without conducting matric exams. As a result, the science group's passing rate stood at 99.8%, while the general group was 99.5 percent.

According to the educationists, the decrease in public college enrollment in Karachi the main reason is poverty.

Other factors that lead to lower attendance include: