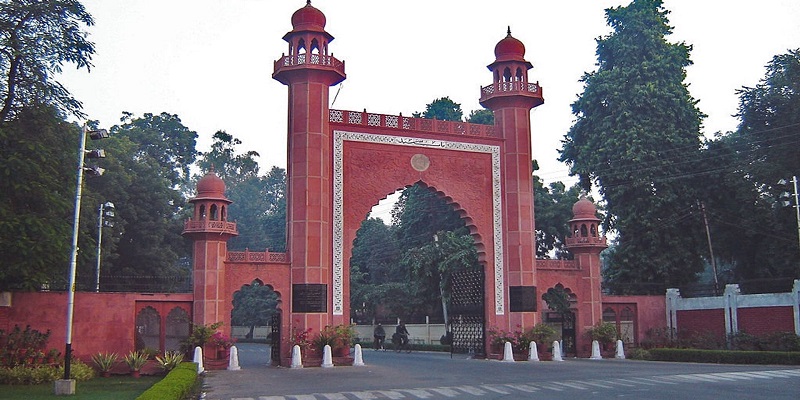 In the Department of Islamic Studies at the Aligarh Muslim University in India, ‘Sanatana Dharma’ i.e. Comparative Religion (Hinduism) will now also be taught.

The English newspaper ' The Hindustan Times' has quoted the spokesperson of the university, Umar Saleem Pirzada, saying that a new course on Sanatana Dharma has been introduced for postgraduate students.

He stated that students belonging to all religions come to Aligarh Muslim University. ‘That is why we have started a course on Sanatana Dharma in the Department of Islamic Studies (MA)’, Umar Pirzada said regarding the occasion. Now, taking this trend forward, post graduate students will be taught about Sanatana Dharma.

Mr. Pirzada attested that Sir Syed Ahmed Khan, the founder of Aligarh University, wanted students of all religions to collectively study at this institution

The Chairman of the Department of Islamic Studies Prof. Mohammad Ismail has written a letter to the Vice-Chancellor in this regard, in which it has been disclosed that a new course has been implemented in the curriculum. It should be remembered that recently, the department of Islamic studies of the university removed the lessons based on the personalities of Islamic scholars Abul Ala Maududi and Syed Qutb from the curriculum. These were being taught as optional subjects for the last several decades.

More than 20 right-wing academics in the country, including social activist Madhu Kishor, wrote a letter to Prime Minister Narendra Modi on July 27th, in which the scholars criticized government-funded universities including Aligarh University, Jamia Millia Islamia and Hamdard University. In other universities, they opposed teaching subjects related to Maulana Abul Ala Maududi.

A few days after this letter was written, Aligarh University’s administration took a decision to remove the material related to Maududi and Syed Qutb from the syllabus. The right-wing scholars claimed in the letter that Maududi is associated with Islamic fundamentalism and that he and other scholars like him should not be taught in the curriculum of central universities.

When asked if this decision was taken because of the letter written by Madhu Kishore and other academicians to the Prime Minister? So Shafi Qadwai said, 'It is not known, but there was a controversy in the newspapers and media and people raised objections. To avoid all this, we took this step. There are many interpretations.

But has the prescribed procedure been followed for this step?

Explaining the process of curriculum change, Shafi Qadwai says, We are working according to the code. It has been temporarily removed and we are working on a full removal process.

The first step in such a process is the Board of Studies. But since this is an optional paper we can close it. We cannot remove the compulsory paper like this. The Board of Studies will meet and then it will go to the Academic Council and eventually it will be removed, currently suspended by the Chairman.

Who is Maulana Maududi?

Abul Ala Maududi was born in Aurangabad, Maharashtra in 1903 and at the age of 24 he wrote his first book 'Al-Jihad fi Islam'.

Maulana Maududi wrote more than 70 books and delivered more than 1000 speeches in his life.

Sayyid Qutb was born in 1906 in the province of Asyut in Upper Egypt. After completing his education, he became a teacher in 1933.

He was a great critic of Western civilization and culture. In 1948, he went to America for higher education and stayed there for two years, during which he wrote a book called 'Social Justice in Islam' in 1949.

After returning from the United States, he wrote a book titled 'The America I Have Seen'. 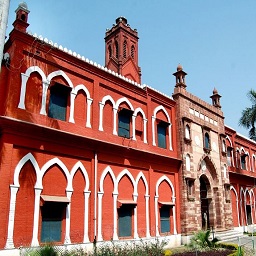 Aligarh Muslim University Made to Ban Books by Pakistani Authors