The video of the song by Ali Zafar was written by a student in Karachi for the physics paper in the Intermediate Board, and it went viral online.

These videos were recorded by the teacher checking the papers and shared on social media.

The student chose to write the star's popular song, 'Jhoom’ all over his paper.

While checking the papers, the teacher also recited songs and various sentences written by the student. In addition to writing music in words, the student wrote original songs, and complaints were also made about the difficulty of the paper.

This video has also been shared by Ali Zafar on his social media page. The Teefa in Trouble star tweeted 'This viral video was posted on the WhatsApp app. I request my students not to look for physics in my songs, even though physics is everywhere, including in the lyrics of this song. But then respect the teaching and teachers while studying,'

However, when other social media users started asking the Mere Brother Ki Dulhan actor to teach students, he responded by stating that he does not believe in the current education system and plans to establish an alternative one. 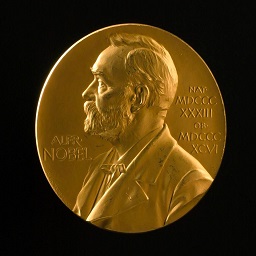 3 Scientists have been awarded the Nobel Prize in Physics