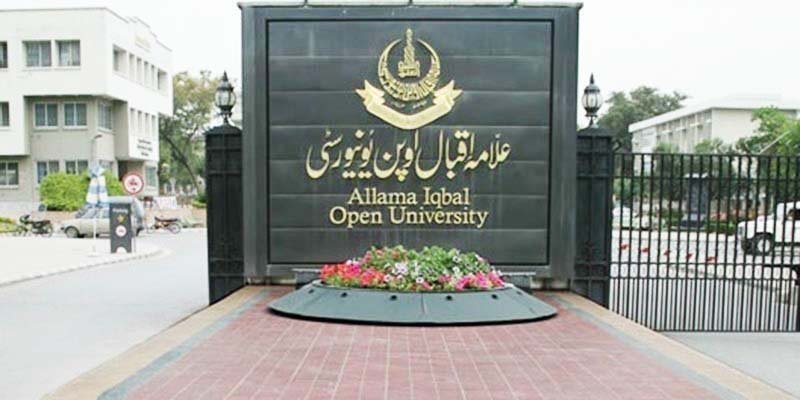 The Higher Education Commission (HEC) has instructed all Pakistani universities to prevent the granting of admissions in BA / BSc and MA / MSc programs to contour the sixteen and eighteen years of schooling and prevent the victimization of varied titles for seventeen and eighteen years of graduation programs such as BS / BSc (Hons)/MA / MSc and M.Phil./MSc (Hons). According to the commission, there are 16 year and 18-year degree programs offered by Pakistani universities under different names.

On 7th July 2019, the Higher Education Commission released its final decision to abolish the two-year BA, BSc system, to both public and private universities and their associated colleges. It directed the universities to launch the relevant degree programs for the years to come. Dr. Banuri, HEC Chairman, said that a thoroughly considered notification was released on July 11, 2019, to phase out two years of BA / BSc and MA / MSc programs after 17 years of consultation.

Mian Mohammad Riaz, Admission director of AIOU, enrolls several thousand students in MA, MSc, and M.Ed. Single Semester programs. Moreover, as the country's mega university in the public sector, AIOU will obey HEC rules in this regard and avoid giving those programs when the semester of the fall of 2020 arrives.

Now the AIOU has also declared the removal of the two years MA and M.Ed Degree programs in the fall semester.