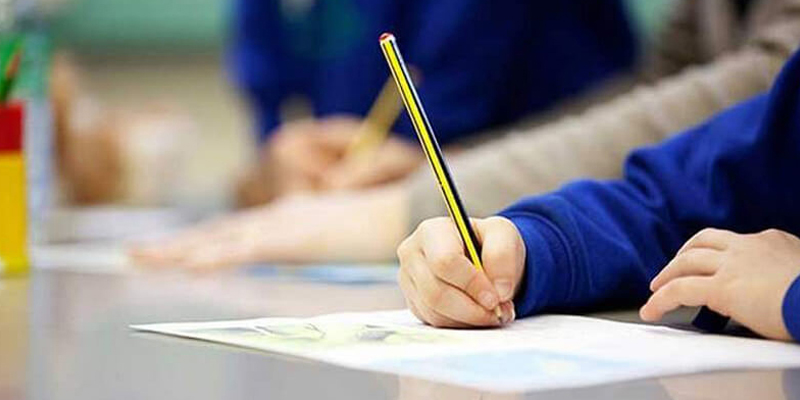 Education is the movement from darkness to light. Education is a thing that no one can take away from man

Whither the country’s higher education? This is the question being raised by academia and all those concerned with the issues plaguing the higher education system. Some of the issues are continuing lack of funding over the years, and delayed payment of salaries of university teachers and employees, which is resulting in demoralization, especially of teachers.

Also Read: Sindh - Matric and inter board exams to be taken in June or July

Financial allocation for the higher education sector has increased by a mere Rs8 billion over the past 10 year. This shows that the funding has fallen short of the increasing needs of the public universities. The problem of funding is compounded by the delayed release of the allocated development funds. For the ongoing financial year, the government has allocated Rs64 billion for the HEC, but so far only Rs35.3 billion have been released, or 55% of the total sanctioned amount. In the past decade, the HEC development fund has stayed at less than 5% of the total federal budgetary allocations for development.

Public universities are now in dire financial straits. Last week, the University of Peshawar announced that it would not be able to pay full salaries for January, and only basic pay and personal pay would be disbursed. It is said that universities have been facing financial problems for long, and this is being attributed to overstaffing, weak financial management and the ever-rising pension bill. Experts advise institutions of higher learning to manage their affairs with prudence. Cut your coat according to your cloth is a reasonable suggestion.

Sindh University is reportedly left with only Rs2 million in its bank account. The financial health of other universities is also no better either, and it is being feared that other institutions of higher learning might confront financial crunch. This is a serious situation that the authorities need to focus on to put the house in order in the vitally important higher education sector. Education is the movement from darkness to light. Education is a thing that no one can take away from man.