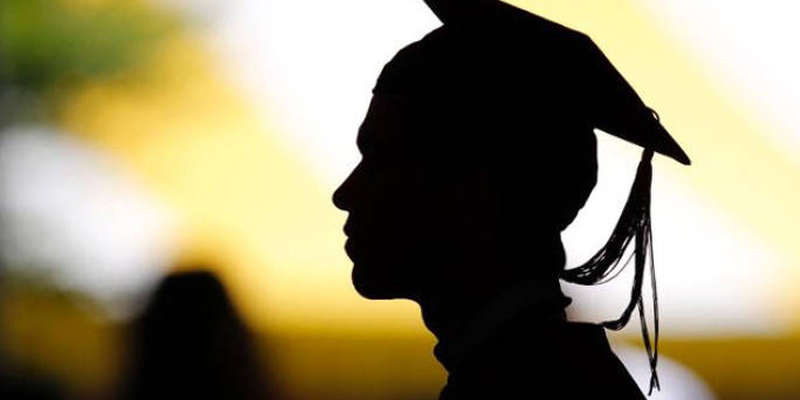 More than 68 lecturers from the government universities in Khyber Pakhtunkhwa, went overseas for a Ph. D. at the government's expense have not returned to the country. In comparison, 42 lecturers have come back without finishing their degree.

According to reports, the unsuccessful candidates and escapees have caused losses of approximately Rs1 billion to the national funds. While the cost of doing a Ph.D. abroad ranges from Rs10 to Rs15 Million per candidate, the Higher Education Commission has initiated legal measures to recover the failed candidates' expenses by charging a 25 percent penalty.

According to the reports, in the last ten years, 68 candidates are absconders, and 42 candidates have remained unsuccessful in completing their Ph.D.

While the cases on the absconders are filed in different courts, some are sent to FIA for recovery.