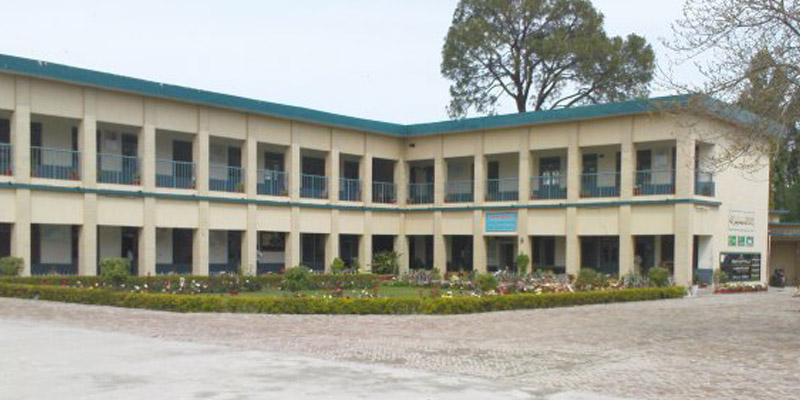 ISLAMABAD: A formal approval to promote more than 1,600 teachers of educational institutions and model colleges under the federal government was given on Tuesday. As per details, a meeting of the departmental promotion committee (DPC) was held under the chairmanship of Ministry of Education Additional Secretary Mohiuddin Wani.

The committee approved a time-scale promotion case of some 1,304 teachers in public schools and 760 in model colleges under the Federal Directorate of Education (FDE).

The DPC also reviewed promotion cases of 569 lecturers and senior teachers along with 194 junior lady teachers of the model colleges.

Meanwhile, sources told The Express Tribune that the additional secretary expressed displeasure over FDE for more than 300 incomplete annual confidential reports (ACR). The official said that non-completion of ACRs after seven years must be investigated.

The directorate instructed to complete the ACRs in two weeks and, in the meantime, refrain from organizing another meeting. The committee decided in principle to promote educators with single ACR to the next grades as well.

A senior official of the education ministry, who did not wish to be named, said that the Federal Education Minister Shafqat Mahmood has directed to organise meetings by promotion bodies on a regular basis as a result of which the committee met every two weeks.