1.3 Million Students will be Admitted to Government Colleges This Year 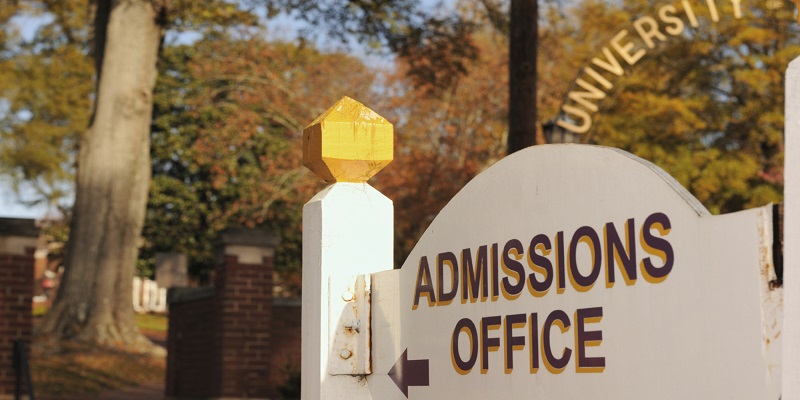 1.3 Million Students will be Admitted to Government Colleges This Year

The Directorate of Public Instruction Colleges, Dr. Ashiq Hussain, says efforts are being made to admit more students to government colleges. To achieve the target of 13 lakh admissions, the Department of Higher Education suggested the third shift. The third shift will run from 4 p.m. to 10 p.m.

Colleges with only morning classes will start the second shift soon. Upon receiving permission from the Secretary of Higher Education, the third shift will begin as soon as possible. It is proposed to start the third shift for intermediate students. Currently, Punjab has 818 government colleges. 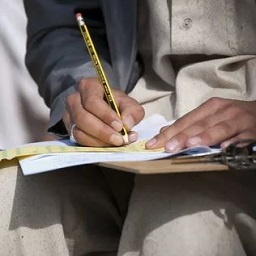 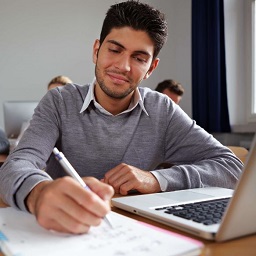