A Borrowed Library Book Finds Its Way Back after 75 Years 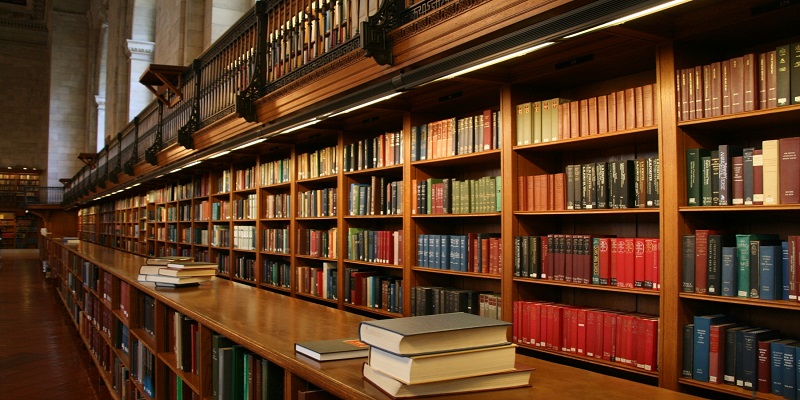 A Borrowed Library Book Finds Its Way Back after 75 Years

A person who borrowed a book from a library in the US state of New Jersey has returned the book to the library's management after 75 years.

Jablonski found the book while renovating his home and wanted to make sure it was returned to the library.

Its original reference card is also present, and the book is in excellent condition, according to the librarian. Since March 2021, the library has waived fines for books kept for 75 years, so Jablonski won't have to pay the fine.

The Winnipeg Public Library announced earlier this month that Daniel E. Jesse's Baseball had recently been returned, despite the book's due date of June 18, 1974. There was a solution to the problem.