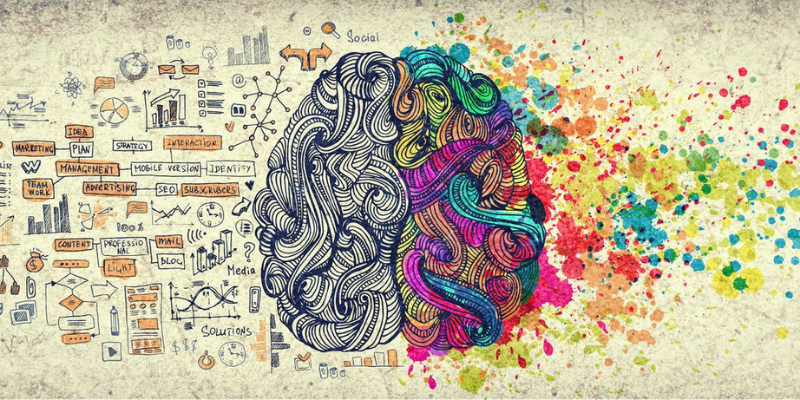 With an endlessly open approach to education, a liberal arts student is able to explore a fascinating depth of knowledge that has been curated for over 100 years. Whether it’s in the format of Problem Based Learning, as is the case in University College Maastricht in the Netherlands, under the Great Books model taught at St John’s College in the United States, or a more categorized approach such as the one taught at Habib University in Pakistan, the fundamental belief of exploratory knowledge never changes.

Due to the sheer depth of knowledge covered by a liberal arts student, he or she is more than equipped to take on any role thrown their way. This of course is not limited just to the knowledge they acquire, but also the way they receive it. With the approach being so open-ended itself, liberal arts graduates are more flexible, inter-disciplinary, and adapt well to changing circumstances. With this vast array of knowledge and a multitude of soft skills, a liberal arts student is able to shift between multiple careers and find success in most of them quite easily!

The crucial thing about a liberal arts education and what really sets it apart from other types of education is not its vast curriculum, but its emphasis on critical thinking. Liberal arts students are encouraged to critically evaluate each piece of academic text they read. Rather than focusing on learning pre-discovered materials, as is the case in the natural sciences, a liberal arts student is encouraged to challenge old notions right from the get-go which makes them skill argumentations and thinkers.

As the goal of a liberal arts education is to not focus on one particular subject, but rather to get a sense of a wide range of topics, a liberal student is able to understand and link concepts to many different disciplines, thereby bridging knowledge gaps between them. This not only is a cool skill to have in itself but is something that is very valuable to future employers and these types of graduates make excellent leaders and mediators.

Out of the Box Thinking

When everyone is out there memorizing that 2+2=4 and take is to be a known truth, a liberal arts student is busy hypothesizing why that is so in his philosophy of science class. What we mean here is that a liberal arts education pushes students to move forward from simple notions of accepted science and methods, and encourages them to study the ideas that lead to the formation of what we simply hold to be true. Furthermore, in a less fundamental and philosophical sense, a liberal arts student due to their lack of strict discipline-based studies often bring ideas to the table that are out of the box, which makes them valuable to any employer in the long term and protects them from precarious economic conditions as their jobs remain safe.

Of course, at the end of the day, it’s important to study what you love and what works for you. However, if you’re shying away from a Liberal Arts education because of myths such as not being able to compete with experts and suffering in the job market, we’re here to tell you to rest assured that you’ll be just fine!

Career to pursue after BBA