Continents are Earth's largest crustal solid objects and as defined by Geology a continent is "One of the Earth's major land masses, covering both dry land and continental shelves" but the definition of a continent still remains debatable based on its attributes. However, Mortimer’s group of geologists from GNS Science, New Zealand proposed that a continent have clearly defined boundaries, is larger than 386,000 square miles (1 million square kilometers), elevated above the surrounding ocean crust, and have a continental crust that is thicker than the oceanic crust.

As we already know the earth is divided into 7 continents i.e. Asia, Africa, Europe, North America, South America, Antarctica, and Australia, having these attributes which makes them a continent.

Based on these standards, geologists have discovered a new continent called ‘Zealandia’ a term proposed by geophysicist Bruce Luyendyk in 1995 also known as Te Riu-a-Māui in Māori.
New Zealand and a group of submerged crustal fragments that broke off from an ancient supercontinent named Gondwana around 85 million years ago make up Zealandia. It was declared a continent in 2017 by a group of geologists but not all scientists agreed, they weren’t sure about whether Zealandia, a submerged land mass, is a continent or not.

However, it is now considered the 8th, thinnest, most submerged and smallest continent. It is about 3,500 feet under the south Pacific, an area of land measuring 2 million square miles.
Zealandia is almost half the size of Australia, although it is barely 7% above sea level. The country of New Zealand's two big islands, the North Island and the South Island, make up the majority of that terrestrial territory. Zealandia also includes Stewart Island, which is located in south of the South Island, as well as a number of smaller islets. The northern extremity of Zealandia is made up of New Caledonia, a cluster of French-governed islands.

Zealandia went under the waters about 30 million to 50 million years after breaking off from Gondwana, and about 94 percent of it is underwater. As a result, it's a difficult landmass to research.
However, researchers are still studying the new continent.

Nick Mortimer, a geologist from New Zealand's GNS Science said, "We hope that Zealandia will be included on general world maps, taught in schools, and become as well-known as Antarctica." 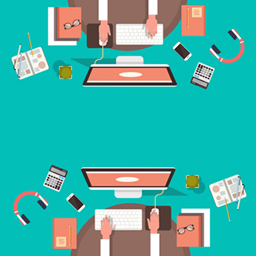 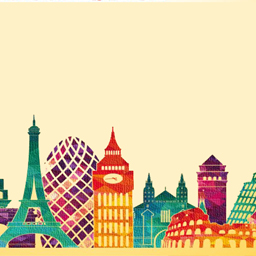 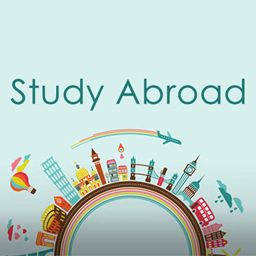 6 factors to consider before choosing to study abroad