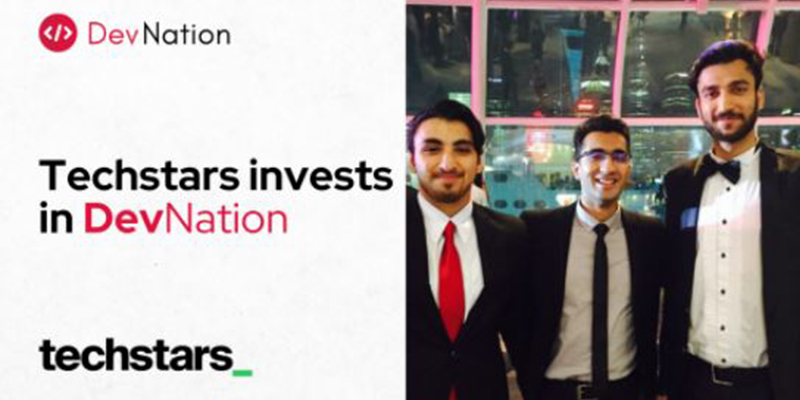 DevNation was chosen as one of 12 startups for the Techstars programme in Toronto, marking Techstars' first investment in a Pakistani startup. With 15 unicorns under its wing, Techstars is one of the world's largest startup accelerators. Remitly, DataRobot, SendGrid, SalesLoft, and others are among the most well-known.

Over 50 million Pakistani youth under the age of 30 are uneducated and unskilled. Furthermore, they lack the essential technical skills to participate in the economy and are unsuitable for future occupations. Pakistan has one of the lowest educational standards in the region.

This is a major issue for Pakistan, as  failure to up-skill this population, in the next 10 years, this population will get old and less productive, and will be a liability on the state’s resources.

However, there will be a global shortfall of more than 85 million ICT workers by 2030. If not met, this will result in a revenue loss of $8.5 trillion each year.

DevNation believes that with 103 million 3G/4G customers in Pakistan, there is a multi-billion dollar opportunity; there is a large gap in this unexplored market, and we are here to fill it.

DevNation will be establishing its platform on the web and mobile in the next months to train talent at scale and make it exceedingly easy for multinational organisations to acquire Pakistani talent. The business is also pioneering the Income Share Agreement to make it easier for Pakistanis to increase their skills (the first-ever in the country that allows anyone to pursue their dreams in tech without worrying about the financials).

"With a very active and young population, Pakistan is at a critical juncture in its existence." We feel that now is the ideal time to invest in developing talent, particularly in technology, and linking Pakistanis with high-paying job opportunities. We are thinking long-term in terms of developing and owning the supply of tech talent – the current junior developers we breed will become invaluable resources for us in the next 2-4 years, and given the rising demand for tech workers around the world, it will give us a strong competitive advantage and a community of amazing developers, bringing Pakistan to the forefront of technical talent in the world." Raheel Ahmad, CEO