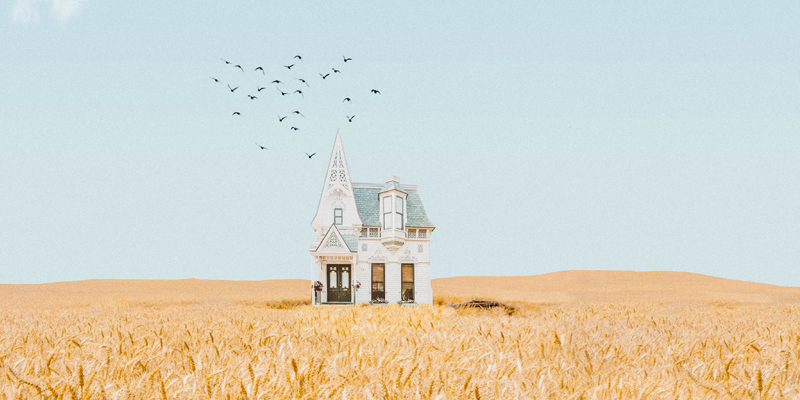 Being open-minded is an art. It’s an intricate balance between neither playing offensive nor finding the need to be defensive in all matters associated with thoughts and values, simply by following a few straightforward rules to get by.

Being open-minded can be really tough sometimes. Most of us are brought up with a set of beliefs and values and, throughout our lives, we tend to surround ourselves with people who share the same values and beliefs. It can be difficult when we’re faced with ideas that challenge our own and, though we may wish to be open-minded, we may struggle with the act of it from time to time.

Therefore, when our personal philosophy is at the hint of being challenged under new settings, where we have to mingle with people from different backgrounds, we’re quick to adopt a defensive stance. It’s as if someone is telling us that our beliefs are invalid simply because others believe in different things. We either become the preacher, or the ones being preached to.

As we grow older and enter a phase of our lives where we associate with people belonging to all aspects of lifestyles, we need to learn and practice few simple rules to get by without feeling the need to react at everything.
Being open-minded is an art. Although our personal life philosophy may be challenged at one too many occurrences, it’s something all of us should be practicing throughout our lives. Being open-minded entails no cons, only pros.

The first thing we experience when we practice the art of open-mindedness is the ability to let go of control. We give ourselves the opportunity to listen to and learn from other people and their experiences, rather than making judgments about whether they are wrong or right.

Open-minded individuals are also incredibly mindful of the people around them. They watch what they say or do to ensure that their behavior or words are not hurtful to anyone. Mindfulness also allows us to learn to be present in the present. When it comes to feeling challenged, too many people have gotten stuck in the habit of thinking of snarky retorts, rather than paying attention and actively listening to others. When we force ourselves to listen more and talk less, we open ourselves to learning new things.

People who teach themselves to be open-minded also learn how to show empathy. If we are willing to listen to someone else’s story and the reasoning behind it, we can easily put ourselves in their shoes.

One last benefit of being open-minded is that rather than fearing it, we welcome the unexpected. We aren’t afraid that we won’t be able to handle what life throws at us because we don’t function under the belief that we know everything already; we are ready to learn, full of curiosity and compassion. 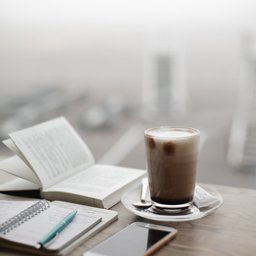 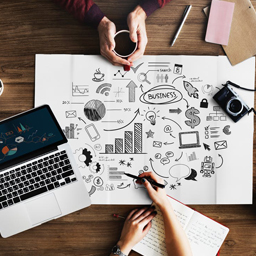 How to find a career 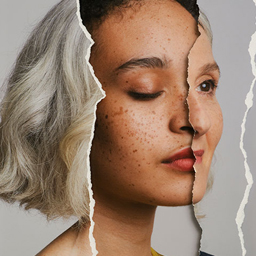