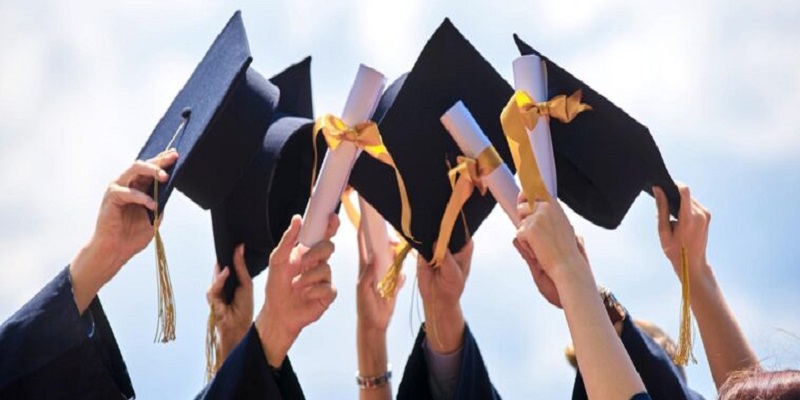 A number of scholarships have been announced by the British High Commission to mark Pakistan's 75-year relationship with the United Kingdom (UK).

As with all UK scholarships, the British High Commission ensures gender equality. The majority of these scholarships will be awarded to female students.

Alex Ballinger, speaking at the event, said that these 75 scholarships will play a crucial role in helping Pakistan rebuild following the floods.

In addition, Ballinger promised full support to the victims of Pakistan's worst floods in its history, adding that the UK stands with Pakistan at this time of need. 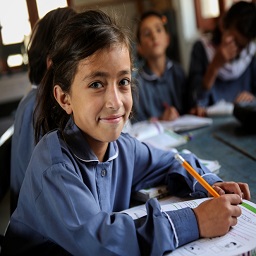