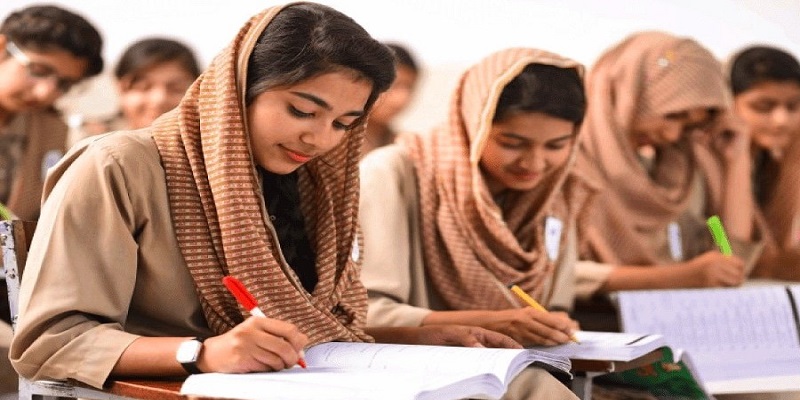 The promotion of inclusiveness and diversity in society has been a major goal of the Pakistan Institute of Peace Studies (PIPS). Some of Islamabad's brightest minds, including Pervez Hoodbhoy, A. H. Nayyar, Khursheed Nadeem, Ishtiaque Ahmed, Khalid Masud, Qibla Ayaz, Romana Bashir, and others, came together for its most recent consultation, which had the theme of ‘Promoting narratives of diversity, inclusion, and peace among the youth.’

The occasion gave the attendees a chance to voice their opinions in an unprejudiced manner. Dr. A. H. Nayyar concentrated more on the narrative being promoted by the government of Pakistan, which has always been essentially anti-diversity. He used the Single National Curriculum (SNC), which he has been a vocal opponent of, as an example.

The continued prohibition of student unions at Pakistan's higher education institutions was criticized by Dr. Pervez Hoodbhoy. According to him, participating in organizations like associations and unions helps students develop as effective political conversationalists. Even in their own areas of specialization, the majority of faculty members lack a rudimentary comprehension of the fundamental concepts. That is one of the reasons graduate students lack skills in social and applied sciences while having degrees.

Similarly, Judge Dr. Khalid Masud sits on Pakistan Supreme Court's Shariah Appellate Bench. Regarding Pakistan, he discussed the gap between qualitative and quantitative research. The majority of local universities have been carrying out quantitative research at the expense of effectiveness. They gather feedback, collect data, and create reports that don't accurately reflect the qualitative changes happening in society. Speaking about democracy and the constitution, according to Dr. Masud, necessitates a qualitative grasp of these ideas. The same is true of citizenship education, which should take precedence in Pakistan's academic system.

The head of the Council of Islamic Ideology, Dr. Qibla Ayaz, emphasized the need for institutional de-radicalization and advocated for the replacement of a static approach to religious education with a more versatile understanding of ideas that do not discriminate against other faiths. Without this vitality, society as a whole devolves into intolerance and we keep going in circles. Better than rote learning is a broader understanding of religion that allows for productive conversation. Religious extremism is an obvious threat that requires careful examination.

Romana Bashir has spent at least 25 years advocating for harmony and peace in Pakistan as a human rights and minority rights activist. She spoke on the struggles that students from different religious backgrounds face in Pakistan and underlined the value of teaching children to respect one another rather than becoming an intolerant group who discriminate against someone of a different faith. She stated that teachers require specialized instruction in developing cordial relationships with students who practice different religious systems. She also blamed political parties for not doing enough to advance social peace.

Participants at the event were also given a research study titled ‘Making sense of Pakistani youth’. In Pakistan, youth polarization poses a threat to social cohesion; therefore this study looked into cases of religiously driven violence on campuses across the country. In certain South Asian nations, youth-led crusader crimes are becoming more widespread as a result of growing radicalization among the educated youngsters.

A transition from conservative education and indoctrination to a more liberal vision of history and society is essential, at least in terms of its social facets. 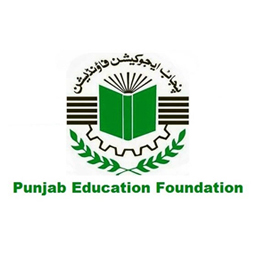 PEF releases funds for books and fees of school students