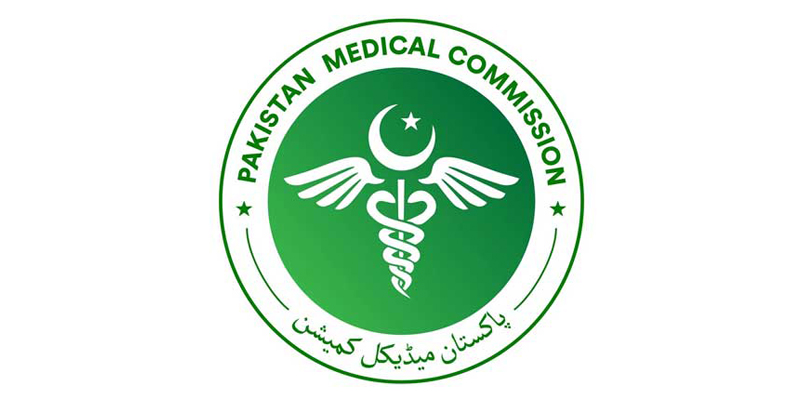 The Pakistan Medical Commission issued a significant announcement for foreign medical grads after a delegation met with the body's Vice-President for Recognition of Foreign Medical and Dental Colleges.

The statement released by the PMC said, "It was confirmed to them that the commission is actively working on solving these issues, and completing recognition of foreign medical and dental colleges,"

Also Read: MDCAT 2020 will be held as per schedule

The Recognition depends on each international college's host country responding with the appropriate details, which is in progress, the PMC said.

The following was confirmed to the delegation: