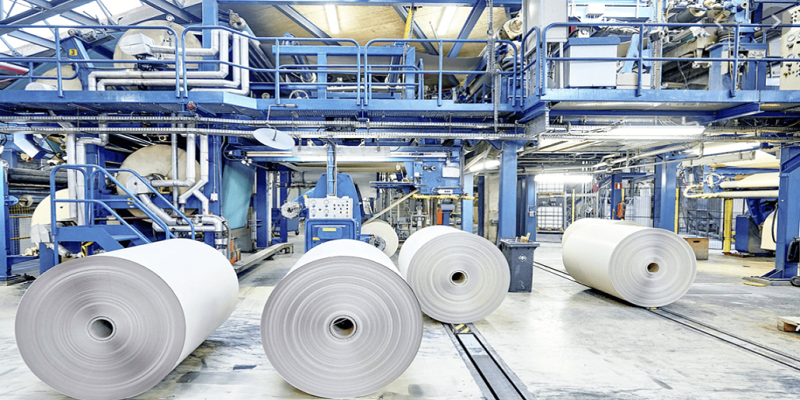 The Paper Merchants Association appeals to the government to save the paper and printing industry from becoming obsolete.

Abid Nisar, former vice chairman of the All Pakistan Paper Merchants Association, former chairman of the sub-committee of Karachi Chamber of Commerce and Industry, appealed to the government to give a subsidy to save the paper and printing industry from destruction. He claimed that the prices of paper will continue to increase, judging by the country’s current predicament. The value of books and copies has also skyrocketed, due to which the vast majority of students will be deprived of textbooks, despite it the start of the new academic year.

Mr. Nisar stated that as a result of the huge increase in the price of paper, textbooks and copies have become so expensive that they are beyond the reach of the common man, which the government should ideally look into at some point soon. His suggestion was that the government could subsidize the paper and printing industry so that the students can have access to textbooks and copies at a reasonable price and avoid wasting their academic year.

Abid Nisar has said that the cost of doing business has already increased enormously due to high electricity rates, and a continuous increase in the value of the dollar against the Pakistani rupee. In light of the serious economic crisis and the current situation of the country, the business community is worried about how the business will run in the coming days. Mr. Nisar attests that Karachi is the ‘economic hub’ of Pakistan, but unfortunately the city of Karachi, the centre of business and industrial activities, has been badly neglected. Whichever government comes, it does not treat Karachi well.

The infrastructure of the city is in terrible condition, including the effect of the monsoon which has completely rendered the metropolis a broken version of Gotham. Abid has emphasised that the packages for Karachi have been announced but the packages are simply limited to just announcements.

He has requested the government to take serious measures to save the trade and industry from being destroyed so that the economy can be brought out of the darkness it is currently submerged in.