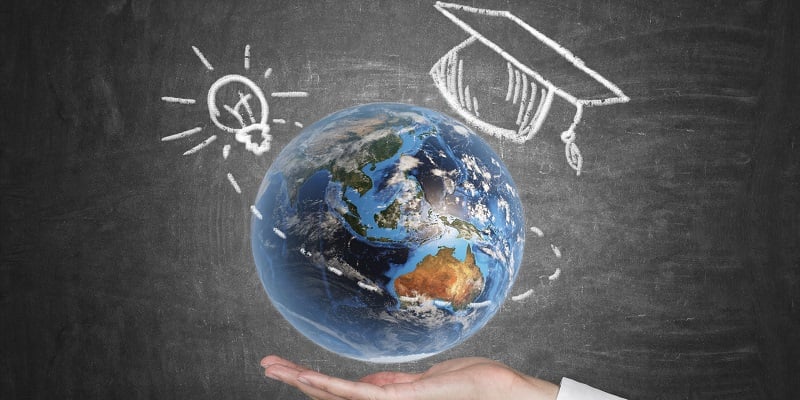 A matter of pride for Pakistani universities, Punjab Governor Muhammad Baligh ur Rehman said, the government is striving to bring the education sector up to international standards. This is so that our youth can compete with developed nations in every field.

“In the present era, when economies are shifting from traditional industry to knowledge-based economy, the universities and educational institutions that are playing their role in the promotion of quality education according to the requirements of the modern era deserve appreciation”, Mr. Rehman stated at a ceremony organized by the Association of Private Sector Universities of Pakistan (APSP) to award academic excellence.

As the governor spoke at the ceremony, he said that through the promotion of research and development in universities, the country will be able to progress. To meet the challenges of the modern world, universities must strengthen their ties with industry, he said.

Furthermore, as chancellor, he took important decisions regarding the disposition of charter cases of universities in a short amount of time. PHEC will forward these cases to the Higher Education Department within 30 days if the concerned universities meet the stipulated criteria.

By the end of September, the VCs of public sector universities will convene a conference in which important decisions will be made about the formation of consortia in six sectors, including youth empowerment, environment, women empowerment, and IT. Afterwards, the governor awarded the VCs for academic excellence.