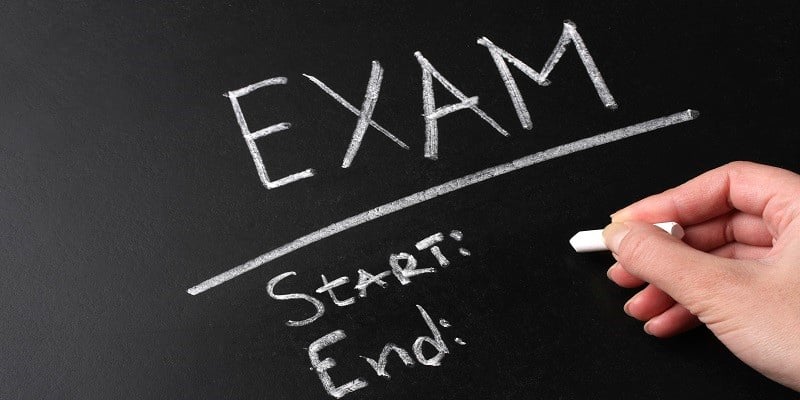 Punjab's Boards of Intermediate and Secondary Education (BISEs) have announced the schedule for the second annual matriculation examinations.

To facilitate students who want to improve their marks or have failed the first annual exams, all BISEs, including Bahawalpur, D.G. Khan, Faisalabad, Gujranwala, Lahore, Multan, Rawalpindi, Sahiwal, and Sargodha, have finalized the schedule for the second annual exams.

Punjab BISEs announced the results for the first annual exams of class 10 on 31st August, while class 9 results were announced on 19th September. 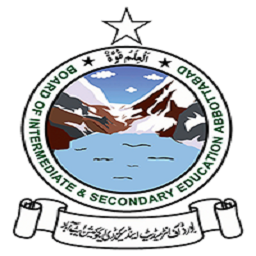 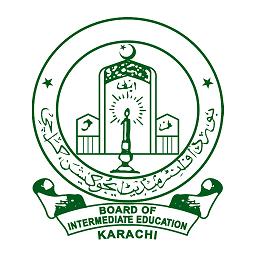 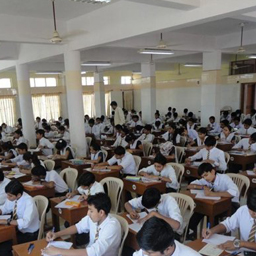