How the Pakistan Team has influenced the future of Pakistani education 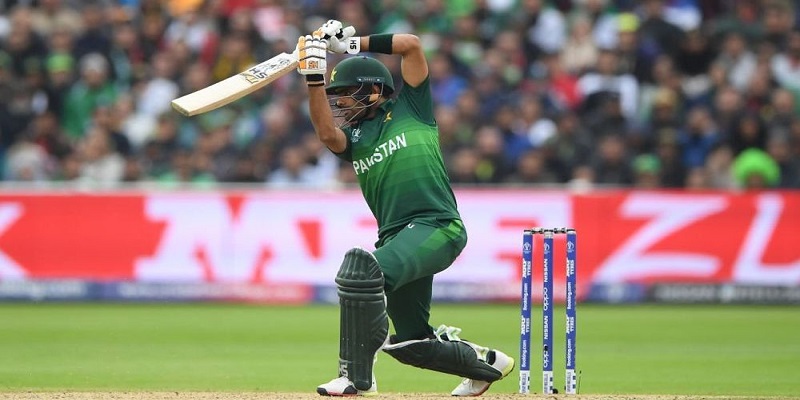 How the Pakistan Team has influenced the future of Pakistani education

Pakistan Team captain, Babar Azam, is one of the most popular names we hear these days. Not only has he been all over social media for his stellar cricketing skills and funny chats with Ravi Shastri, but he has become a beacon of hope for the country which is going through a difficult time.

The Pakistan cricket team’s performance in the Asia Cup 2022 awakened a sense of patriotism and hope in a nation that is facing tribulations due to flooding in Sindh, Balochistan and the northern areas. 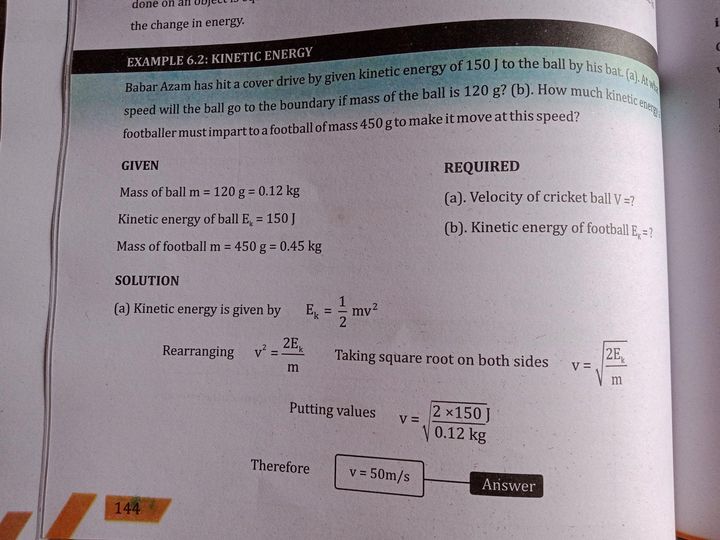 Babar Azam has been a supportive captain and team player, always commending his team’s efforts. This year the influence the team had was massive. Everywhere you look on social media there were posts praising our cricketers and their sportsmanship throughout the tournament.

Now, the sports craze has gone to another level, as it should. Babar Azam’s famous cover drive has its own numerical in 9th grade physics. The captain’s batting has made it into the nation’s science syllabus as there is now a legitimate question featuring our very own local celebrity in a physics book.

9th graders in Pakistan now don’t have to use alien examples for their mathematical or scientific studies, instead they can relate to and look up to our very own national heroes, starting with the king of cricket, Babar Azam.

Students to get (Babar Azam Scholarship) worth 2 million