Government Decides Saturdays & Sundays are Back Off

Government Decides Saturdays & Sundays are Back Off

Saturdays are back off! The Government has decided to grant Saturdays off to government offices, banks and educational institutions.

A proposal was made to Prime Minister Shehbaz Sharif regarding the Saturday work days matter, during a federal cabinet meeting yesterday in Islamabad. This news comes a day after Defense Minister Khawaja Asif suggested that the government implement a 4.5 day work week, with Friday half-days and Saturday and Sunday recognized officially as holidays.

The idea was brought up as part of the Power Division's attempt to save energy in the face of a growing electricity shortage. In addition, the Power Division advocated a variety of remedies, including modifying market operating hours.

A similar summary was provided to the Federal Cabinet two weeks prior. However, the Prime Minister rejected the suggestion during the cabinet meeting before a three-day official visit to Turkey.

PM Shehbaz announced shortly after his coming into power in April that the two weekly holidays will be abolished, with just Sunday being celebrated as a sole holiday in government agencies and educational institutions.

As of now, it seems that the weekend will be including both Saturdays and Sundays, and perhaps half of Friday – which is yet to be determined. 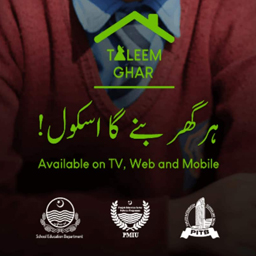