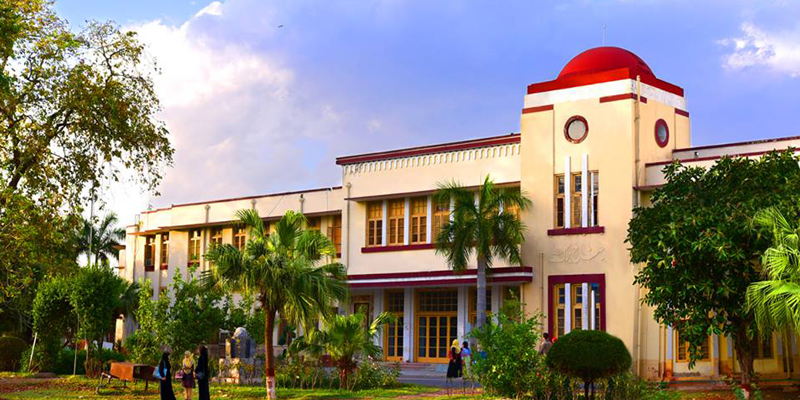 Four of the scientist from the University of Sargodha made it to the list of 2 percent best scientists globally. The list for the best scientists was published by Stanford University, which included 624 scientists, researchers, engineers, and doctors from Pakistan, out of 1,59,683 scientists worldwide.

Dr. Farooq Anwar is the president of the Institute of Chemistry, and his expertise and research are in “Analytical Physics,” whereas Dr. Mohammad Saleem’s research is in “Organic chemistry.”

The reports state that the list is created according to the scientist's frequent referencing in their respective field of research and studies.