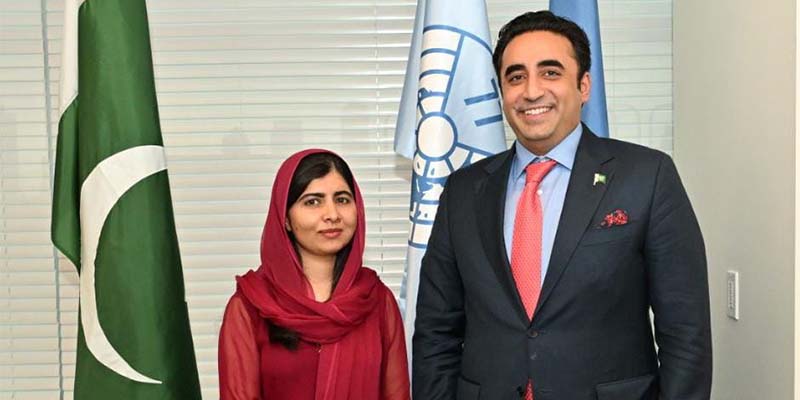 Considering the damage caused by floods in Pakistan, both parties discussed various challenges facing education there.

Malala and FM Bilawal exchanged views on women's rights and girls' education, according to the FM's Twitter account.

Additionally, the floods and challenges posed by the climate catastrophe were discussed between the two, especially in regards to education for the millions of young children affected by the disaster.

As soon as the Shanghai Cooperation Organisation's (SCO) Council of Heads of State (CHS) meeting ended, the Foreign Minister flew to Washington to attend the 77th UNGA meeting.

In addition to attending a number of high-level meetings and events, bilateral meetings with a number of his counterparts, media and think-tank interactions, the foreign minister also chairs the Annual Meeting of Foreign Ministers of the Group of 77 (developing countries) and China, the OIC's Annual Coordination Meeting of Foreign Ministers, and participates in the Jammu and Kashmir Contact Group meeting. 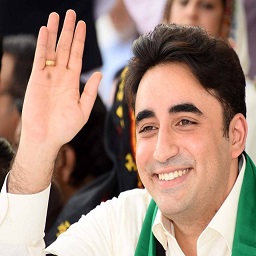 Student unions should be restored in every province like Sindh: Bilawal