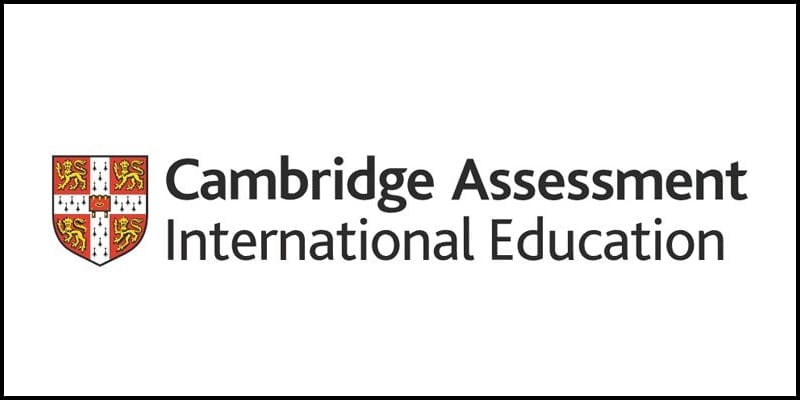 In spite of inflation in Pakistan, the British Education Board's "Cambridge Assessment International Education" (CAIE) has raised examination registration fees. There will be a May and June session in 2023 for O-level students.

Due to the continued depreciation of the rupee, the increase in these fees in British Pounds is equivalent to thousands of Pakistani rupees.

It is estimated that up to Rs. 3000 in additional fees per subject have been imposed for some O-level subjects. Fees for additional courses can cost students up to Rs.15,000.

Generally, the Cambridge Board's policies are drafted keeping in mind the UK's conditions, but they can also be applied to countries other than the UK, including Pakistan.

A decision to increase the fee will affect approximately 85,000 students in Pakistan. Reuters reports that fees in British pounds have gone up by 16% per subject. In the case of students who enroll in 3 or 5 subjects, the hike is from 48% to 80%.

The student must also pay around one and a half lakh rupees for optional subjects such as mathematics, English, computer science, chemistry, and physics.

Despite the inflationary storm, the father of a Beacon House School System student said that children need quality education even during these times of inflation.

When the father of a student studying at a private school at PECHS found out about the increase in fees, he spoke with school management. They advised him not to register his child for several subjects at the same time.

As Express News contacted Dr. Ghulam Ali Malah, Secretary of IBCC, about this matter, he confirmed that IBCC certifies and equivalifies their credentials. Passes are not mandated.

IBCC's office in Karachi was inaugurated some time ago by Federal Education Minister Rana Tanveer Hussain. At this time, it was revealed that the Cambridge Board was charging excessive fees to students.

The Federal Minister had instructed the IBCC Secretary to submit a formal note on this matter to him.

However, Cambridge's position is that "because we are a non-profit organization, we are able to charge the lowest tuition rates in Pakistan."

Cambridge announces AS and A-Level results