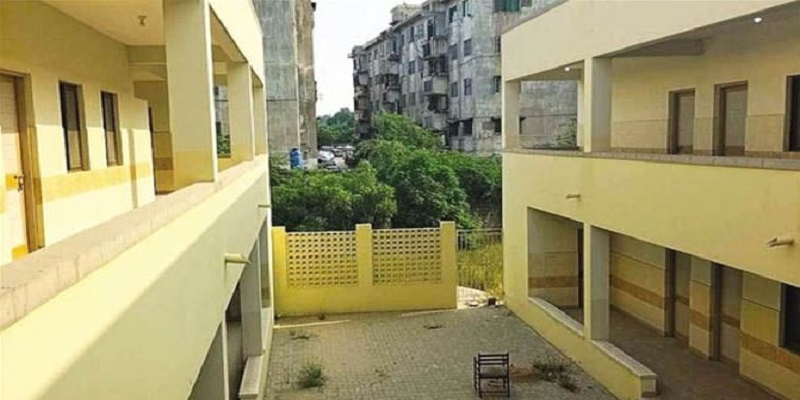 A primary school established on a vast site at the University of Karachi has not held a single class since it was established in 1986, in spite of the fact that it is surrounded by spider webs and termites.

Despite much fanfare, the primary school was closed after it was inaugurated a year and a half ago.

Sardar Yasin Malik handed over the school building to the University of Karachi administration; the school was built for the faculty and staff of the university as well as for children from all over the city. In addition to being built on 6 acres of land, the school has also been asked to expand from time to time since it opened at primary level.

The Vice-Chancellor of KU had stated at the time of inauguration that a management board consisting of academicians and people with experience in the field would be formed after registration with the school authority, but this has not yet happened.

Due to lack of cleanliness in the school, the new school furniture, desks, and chairs are getting damaged by soil and are also being attacked by termites.

There are two offices, three washrooms, a store room, a canteen, and 14 classes at the school. The two-story building is unmaintained.

Khalid Mahmood Iraqi, Vice Chancellor of the University of Karachi, said that the school will be inaugurated and classes will begin in January.

Jamia is always about graduations, research, and academics, says Dr. Hassan Auj, president of the Karachi University Officers Welfare Association. The University of Karachi has fewer than 200 employees. As all of their children attend good schools, this school will not have an advantage over others.

For Karachi University to escape its financial crisis, Auj suggested introducing such training programs which will enable the university to generate income. 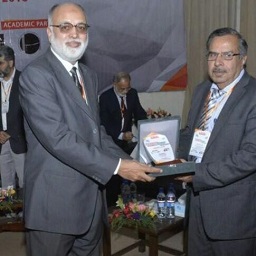 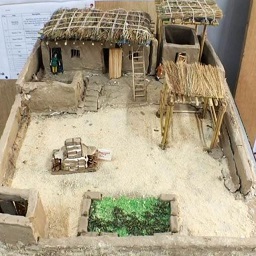 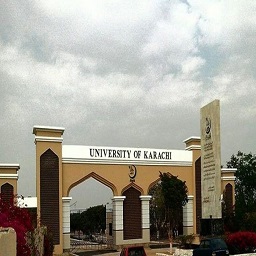